Elon Musk is a very famous multimillionaire. Probably everyone knows him, some because of his affair with Amber and some because he makes amazing technology. He is the kind of the technology world, his company makes spacecraft for NASA.

Grimes, on the other hand, is a Canadian singer. She is known widely for her music as well as her amazing art. If you ever stumble upon her profile, you will be greeted by amazing art forms. She usually makes the covers for the albums herself. 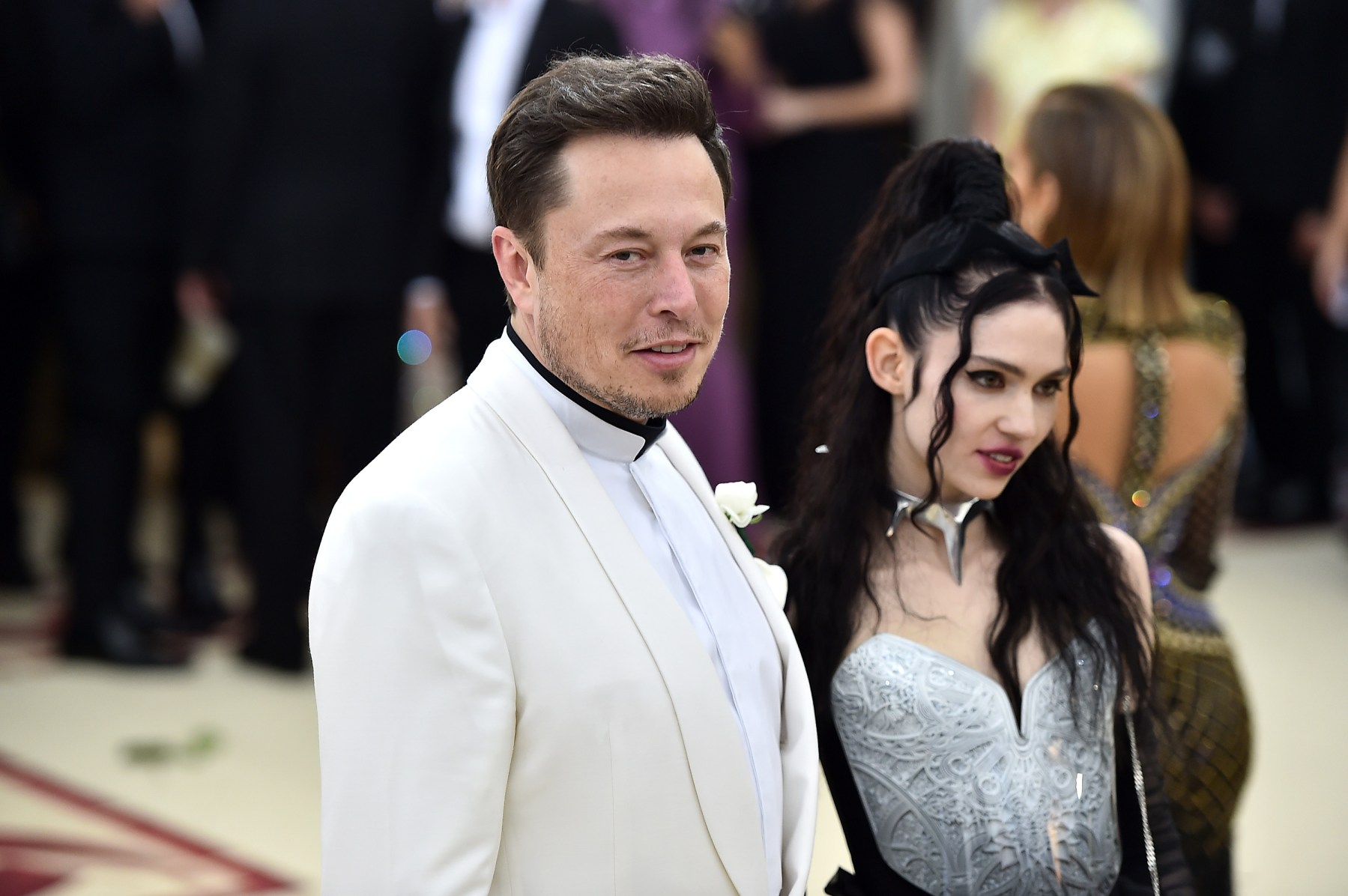 Now, if you have never heard of these two people, I bet you’ve heard of them in the past few days. They are quite popular now for absurdly naming their only child (I did not even know they were dating and neither did you).

Also Read: The Mandalorian Season 2: Release Date, Cast, Trailer, What Will Be Storyline? Get To Know The Updates!

You might think that the above-mentioned name belongs to some flight or aircraft, but no it’s the name of an actual human baby! I can’t even read it out loud.

First of all, I wasn’t aware you can name your kid like that, with a number in it. They announced that this name is special for both of them but the media is split over this. 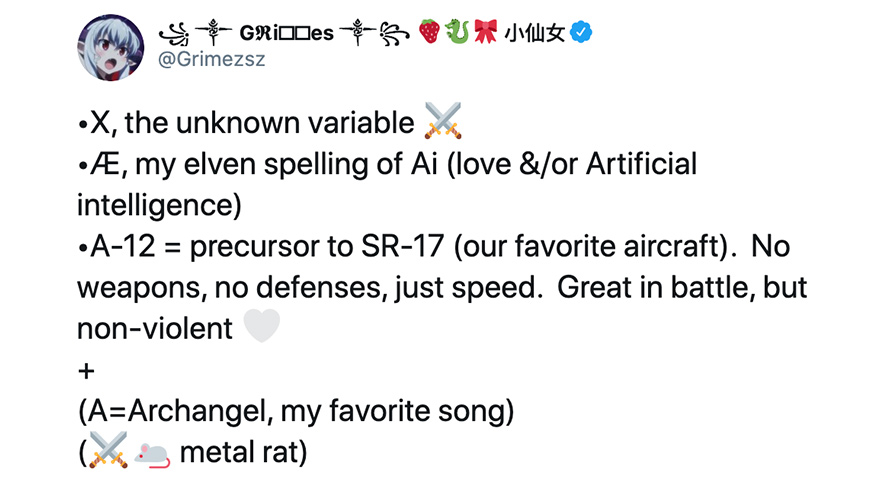 Apparently, the kid will have to face a lot of things if he is named such away. A lot of peer pressure and social/online harassment. Names are a very important part of people’s lives.

Musk And Grimes Must Change The Name

The child came to exist on this Monday when both of them welcomes their precious baby boy. They named him this weird character and symbol, I cannot even pronounce it.

However, according to the Californian and Los Angeles law, they cannot possibly name him that and Musk And Grimes must change the name. The officials say that a child’s name must not contain symbols or numbers in any form. 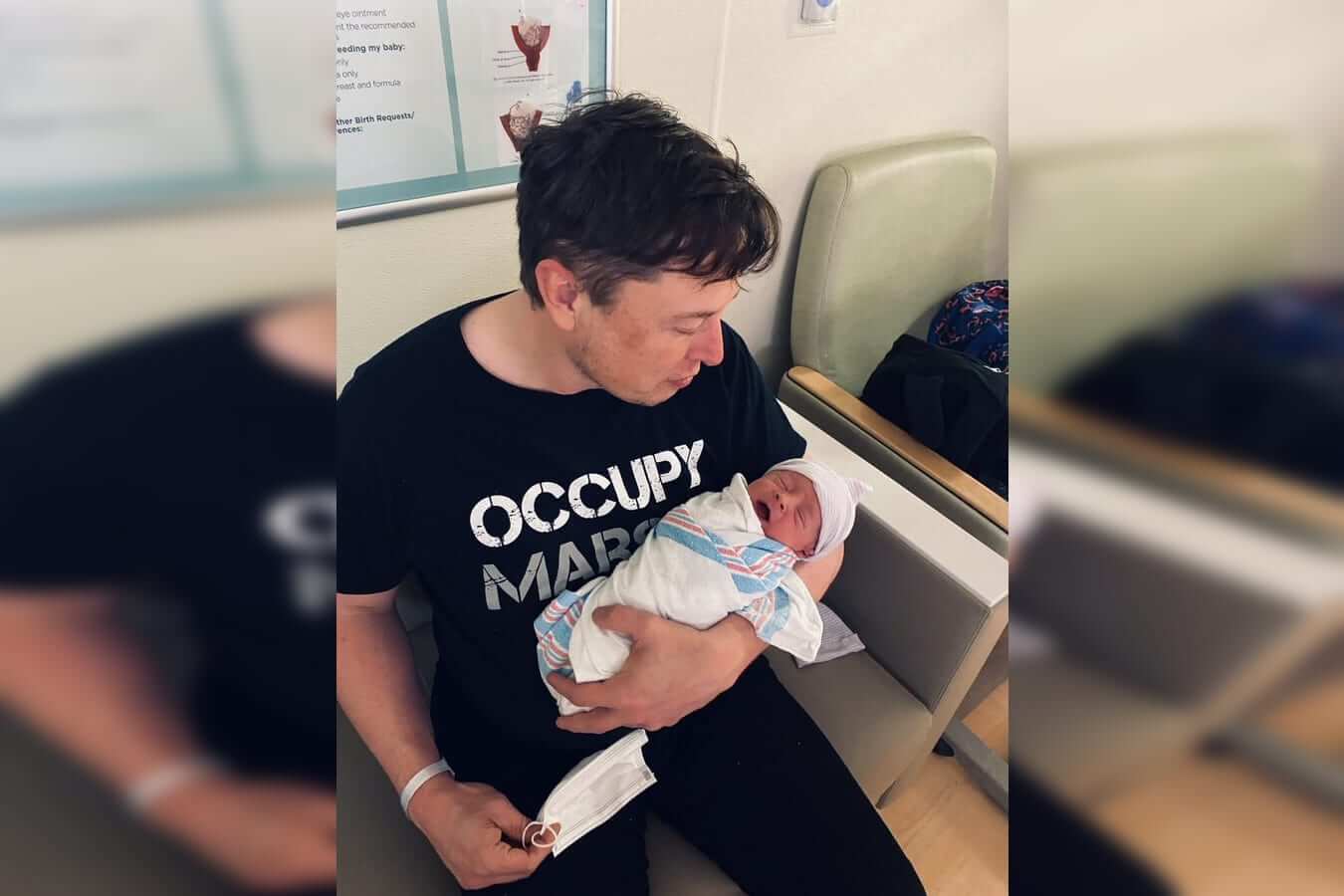 I think this is for the good because we already have seen so many memes about his name that it’s almost sad. This kid will grow up with several mental issues with such a name. Don’t you think so?

Malaysian Airlines Goes Missing With 200 Passengers! What Is The Mystery Behind It?