During this lockdown period, it’s becoming boring to be at home all day long after each passing day. So to entertain us, digital streaming platforms like Netflix are releasing some awesome shows which are worth watching. Without further ado here are some new releases on Netflix worth watching during the quarantine.

Known in Spanish as La casa de papel, is one of the best heist shows of all time. The show is returning in its fourth season. With the new season, comes new challenges and more suspense. In this season, team Professor and co face new challenges as Professor’s plan start unraveling and the team has to coup with difficulties from both inside and outside of the bank. It’s a pure classic. Throughout each of the seasons, this show never disappoints. If you haven’t watched it yet, then what you are waiting for, just watch it. Available on Netflix.

Entering in its fifth season, this is also a good show to watch. It’s a Japanese reality show in which three men and three women temporarily living together in a house in Tokyo, Japan.

If you grow up watching WWE like me, then you definitely know who The Big Show is. You’ve had seen Big Show fighting in the ring but now it’s time to watch him handle his three baby girls. ‘The Big Show Show’ is a comedy/drama show about a father(The Big Show) is seen raising his three daughters with his wife. The series gives a good sense of humor and keeps you attached to it throughout the show. If you love comedy, then it’s a must-see and believe me, you won’t regret it. Available on Netflix. 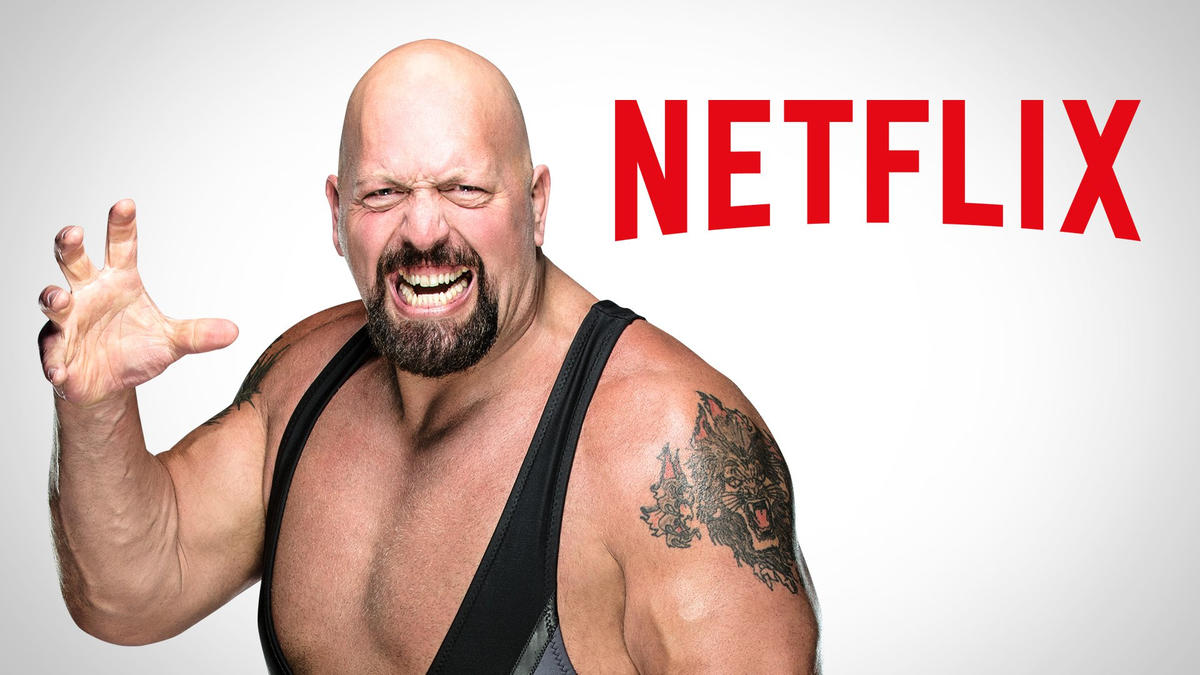 Also Read-Sex Education: Season 3 To Be Out Soon! All You Need To Know About…

What harm can a 12-year old boy do to anyone? Especially a man who is dating that boy’s mother. Sounds amusing. Coffee & Kareem is a comedy movie revolving around Officer James Coffee and Kareem. Kareem’s mom and officer Coffee are dating each other and it bothers Kareem. As a result of which, Kareem hires some criminals to teach a lesson to Coffee.