NYC Shootings: Two Men & One Woman Were Shot In Brownsville!: This 2020 has been a year of hardships and losses. Many people have lost their lives without any reason. The technology has improved so much to invent as well as to destroy things. People are nowadays using it more for destruction than invention. Violence has become a tool to create destruction. 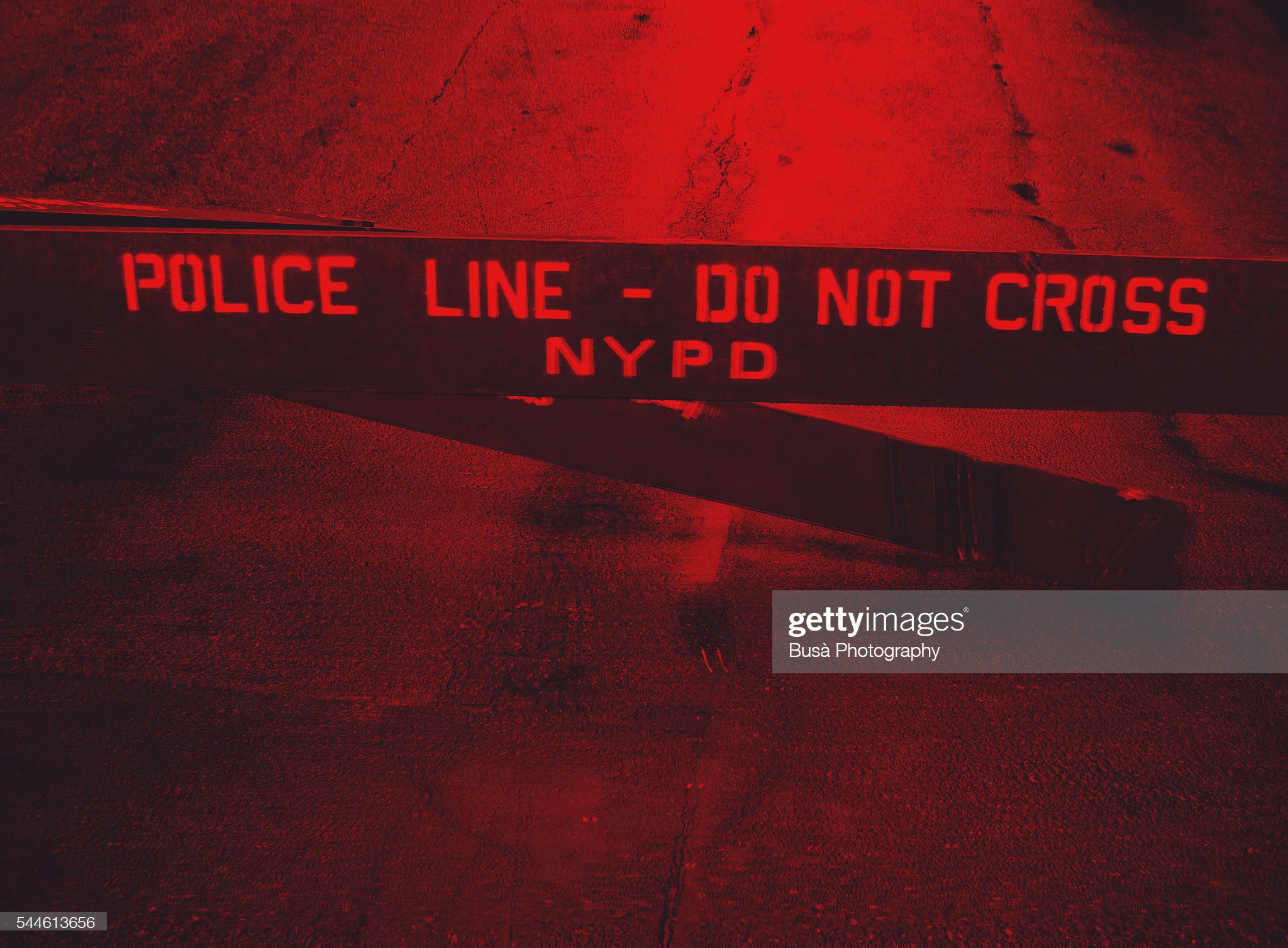 People Got Shot To Death

People Are Concerned About Elders

People in that area are concerned about the safety of their loved ones and older adults.

“We need teaching that violence is not the only solution to solve a problem, and then the issue will go down,”

Joseph River is scared of the happenings and wants her 80 years old mother to shift to some other place.

“I want her to go to Puerto Rico or Florida.”

He says she is even scared to open windows in this fear.

According to CBS2s John Dias report, there is more than 20 evidence placed by the investigators around two courtyards, and multiple bullet casings were scattered. The recent data show the number of deaths due to shootouts was 97% higher than last year. The NYPD attributes guess this related to gang activity. The gun arrests have risen in a single week, say officials.

“You want to reduce shootings, take gun arrests seriously. We’ve put so much work into that over the last six years, But there is no reason to carry an illegal firearm on the streets of New York City.”

The reason and the suspects behind this incident are still not found.

Christopher Nolan’s Dark Knight Was At The Right time.

Rami Malek In No Time To Die Promises A Shock