OnePlus has made a blistering start to 2020. With the release of OnePlus 8, they are already ahead in the competition. And a new phone is in the pipeline. The tech giant is coming again with OnePlus Z which is their latest smartphone addition. Originally called OnePlus 8 Lite, OnePlus Z is slated to release July 2020.

OnePlus Z To Have the Snapdragon 765 Chipset?

Ever since OnePlus entered the market in 2014, it is known for using Snapdragon chips. And as per the rumour, the new phone will be packed with the Snapdragon 765 chipset. Earlier it was mentioned that OnePlus Z will be powered by a Mediatek Dimensity 1000 5G chipset. But the rumours say otherwise. 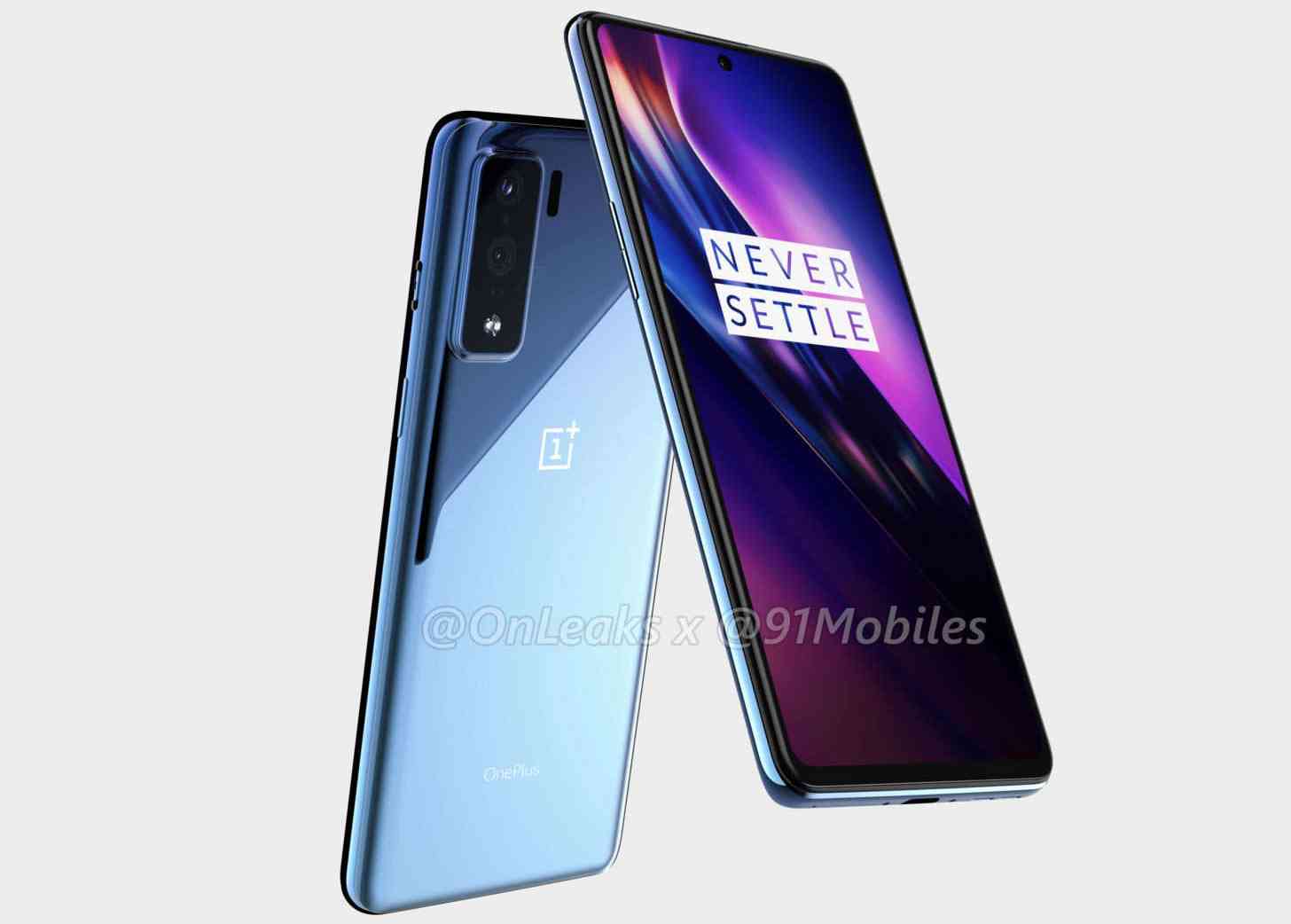 There is a big chance that this leak might be inaccurate and the new phone may not feature Qualcomm 7nm Snapdragon 765 chipset. But there might be an alternate explanation to all this.

OnePlus Z was originally supposed to release alongside OnePlus 8 and OnePlus 8 Pro. But the people are now questioning whether the delay has anything to do with the SoC alternative. Does this mean Qualcomm bought in OnePlus with and made an irrefutable order for the 765? Since the launch of its phone, OnePlus has been using exclusively using Qualcomm chips. And it would be a strange phenomenon for Qualcomm with the Chinese tech giant just changed their course.

But as of now, all of this a mere speculation. None of the rumours have been addressed yet.