Oregairu, abbreviated as My Teen Romantic Comedy SNAFU, is a Japanese anime based on the light novel by Wataru Watari. The slice of life Japanese comedy anime premiered on TBS in April 2013.

Oregairu revolves around a Hachiman Hikigaya, who’s life changes drastically after being forced to join a volunteer club in her school. Due to the success of season 1, the show was quickly renewed for a second season. Within the past year, the viewership of anime has increased greatly. Several new manga adaptations are now streaming online. Streaming against such as Netflix, and Hulu have added a separate anime library for viewers to enjoy.

And Oregairu has been now renewed for season 3 as well. 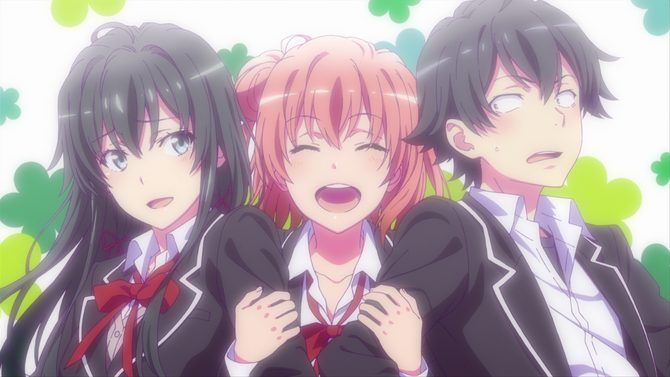 The third season of My Teen Romantic Comedy SNAFU was originally slated to release on April 10. But in the wake of the chaos, the release date has been pushed forward. The new official release date is not announced yet. It is expected that Season 3 will release in July 2020. We will update you as soon as we hear from the officials.

The story revolves around the Soubu High School that has teenagers all wanting to fit in.  Oregairu follows the journey of the protagonist Hachiman Hikigaya who is forced to join a volunteer club by his teacher and this is where his life starts changing.

The light-hearted slice of life rom-com has shown that it has a lot of potentials which has left the fans asking for more. Seasons 1 & 2 show how Hachiman grows up and develops himself by forming a connection with his fellow school mates. 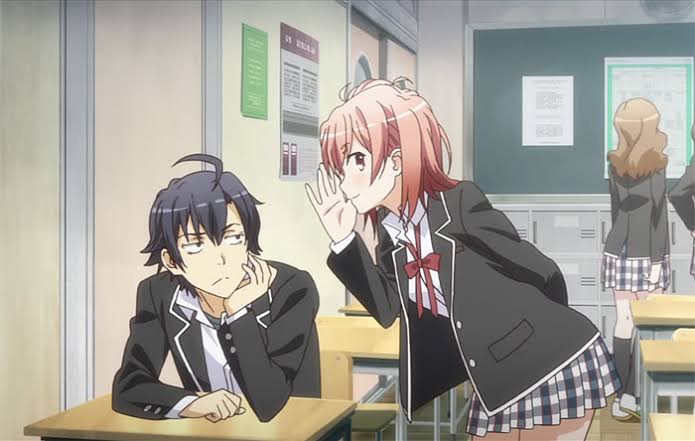 In the second season, we saw that Hachiman’s little sister Komachi and  Taishi Kawaski are accepted in Sobu after clearing their entrance exams. Student Council President Iroha asks the volunteer club to set up the event for holding a prom. Yukino’s mother along with the entire student school board is against the prom. Season 3 will reveal if Yukino can stand up against her mother. The new season is likely to pick up after the events of season 2. Both seasons 1 and 2 had 13 episodes each and it looks like season 3 will keep up with the pattern.

This is how the cast for the new season stands:

Is There A Trailer For Season 3?

The trailer for the third season was released by TBS on Youtube. Check it out here:

You May Like | The Seven Deadly Sins Season 4: Will It Be The Final Season? Read Here