Outer Banks is an American mystery action-adventure teen drama web series. Jonas Pate and Josh Pate created the drama. The story follows the story of a treasure hunt. A teen group called “Pouges” search about the missing father of their group leader John B. That leads them to North Carolina’s outer banks. They are chased by a group called “Kooks” to the hidden treasure in the place. It’s all about friendship, love, fight, money, and their mission.

Jonas Pate is the creator and showrunner of the show Outer Banks. In an interview with EW, he discussed the plan for the show. He said, “Ever since we started, we always view it as something that probably like a four-season, or maybe a five-season show, but four seasons.” Also, he added that he has great ideas for the show. He is hoping to tell the story.
Before season 1 of the Outer Bank released, Netflix renewed the term for the second season. Peter confirms they are working on the script for some months now. And it’s the rough cut to present to Netflix. So far in season 1, we saw a great storyline of the series. It shows the friendship of the characters named John B., J.J., Pope, and Kiara aka the Pogues. They searching for the wreckage of the Royal Merchant ship. The ship sunk with $400 million worth of gold in the outer banks of North Carolina.

In this season, they managed to find the wreckage of the ship along with the gold. But Ward stole the treasure from them. Ward is the father of Sarah, John B.’s GF. Also, Ward murdered someone and blamed it to John B. Then Sarah and John B. flew from cops in a boat. But they caught in a tropical storm and their boat capsize. Later we found out they rescued by another boat and survived. At the season end, they start their journey with a new mission. And the motive is to steal back the gold treasure from Ward. 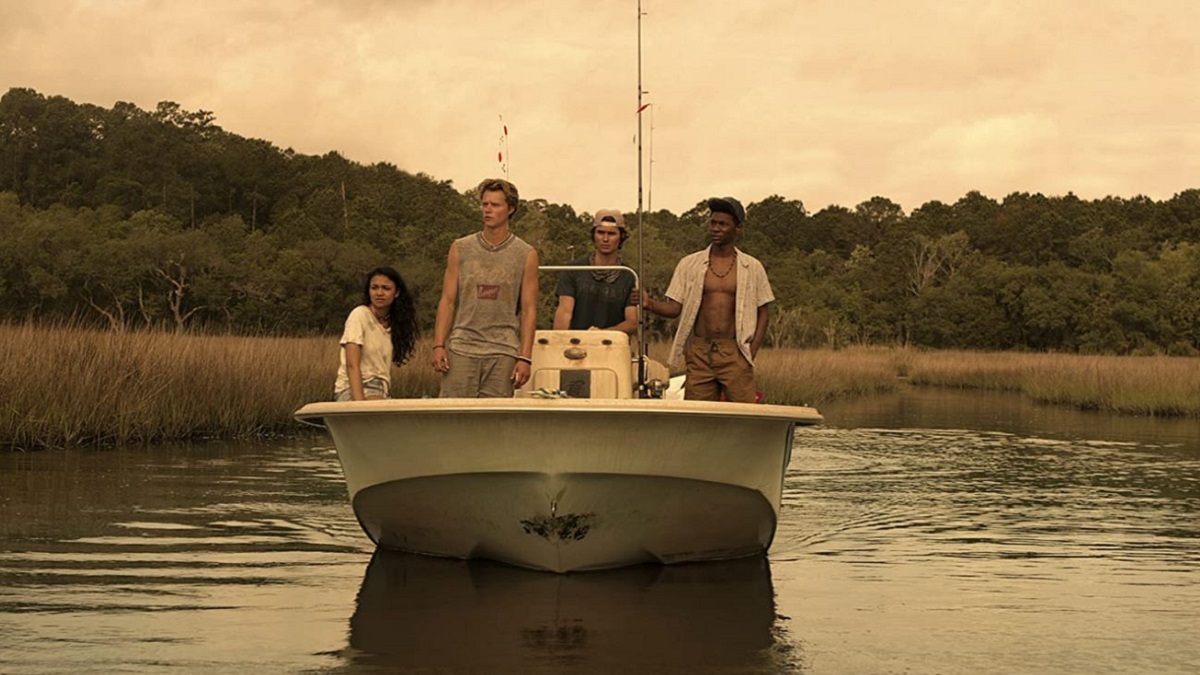 Peter confirms about the upcoming season of Outer Banks. And this time the plot takes place in the Bahamas. Now we’re extremely excited about the release.