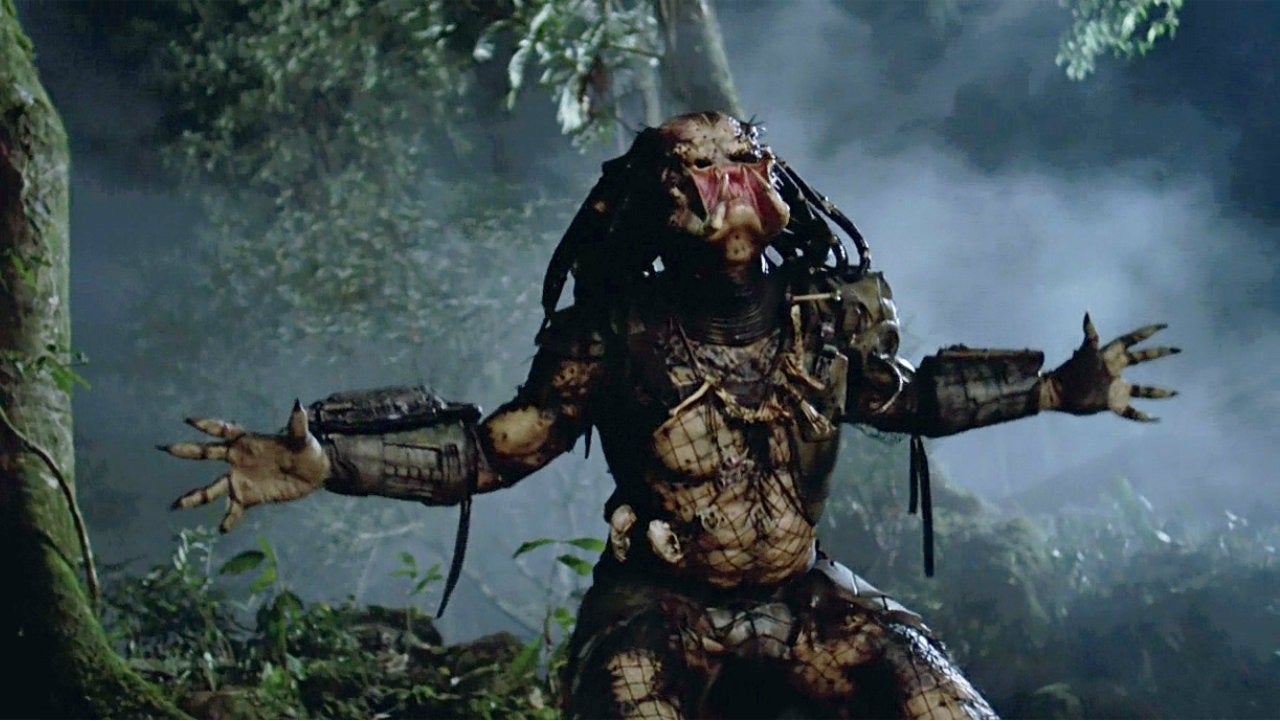 The gameplay is based on the action blockbuster movie “Predator” starring Arnold Schwarzenegger, Carl Weathers

The hunting grounds starts on April 24, 2020. Players can avail of the pre-orders and get the bonus items after the launch. There is a digital deluxe edition on the play station store, which includes themed predators.The recent game in this series is Predator: Concrete Jungle released in 2005

The game is developed by  Colorado-based development studio Illfonic, which is famous for its first-person shooting game and published by Sony Interactive Entertainment. It will be released on Play Station 4 and PC

Predator is made for violent actions and survival horror story. The players need to avoid being killed by the predator

It is a multiplayer hunting game set in an open jungle of South America. The characters are split into different classes where they carry out hunting missions equipped with weapons, throwables and health syringes

The trailer is released, which gives some hints on the characters, outfits, and alien weapons which the predators use to kill the humans. In the films, the predators take out the skull and spinal cord of the dead victim likewise in the game the predators hunt the players

The new predator will be a female one who carries her weapon, Yautja Bow for hunting  and when it comes to hunting there is no gender on the ground

The game is completely new with the new background and new characters. It is all hunting in the jungle using different killing strategies in 3 different classes- hunter, scout, and berserker, to bring out the inner beast or be a silent, deadly murderer

The players need to unlock the predator weapons, skins, and classes as the game progress. There is Combistick, the weapon for causing super death for close and distance attacks