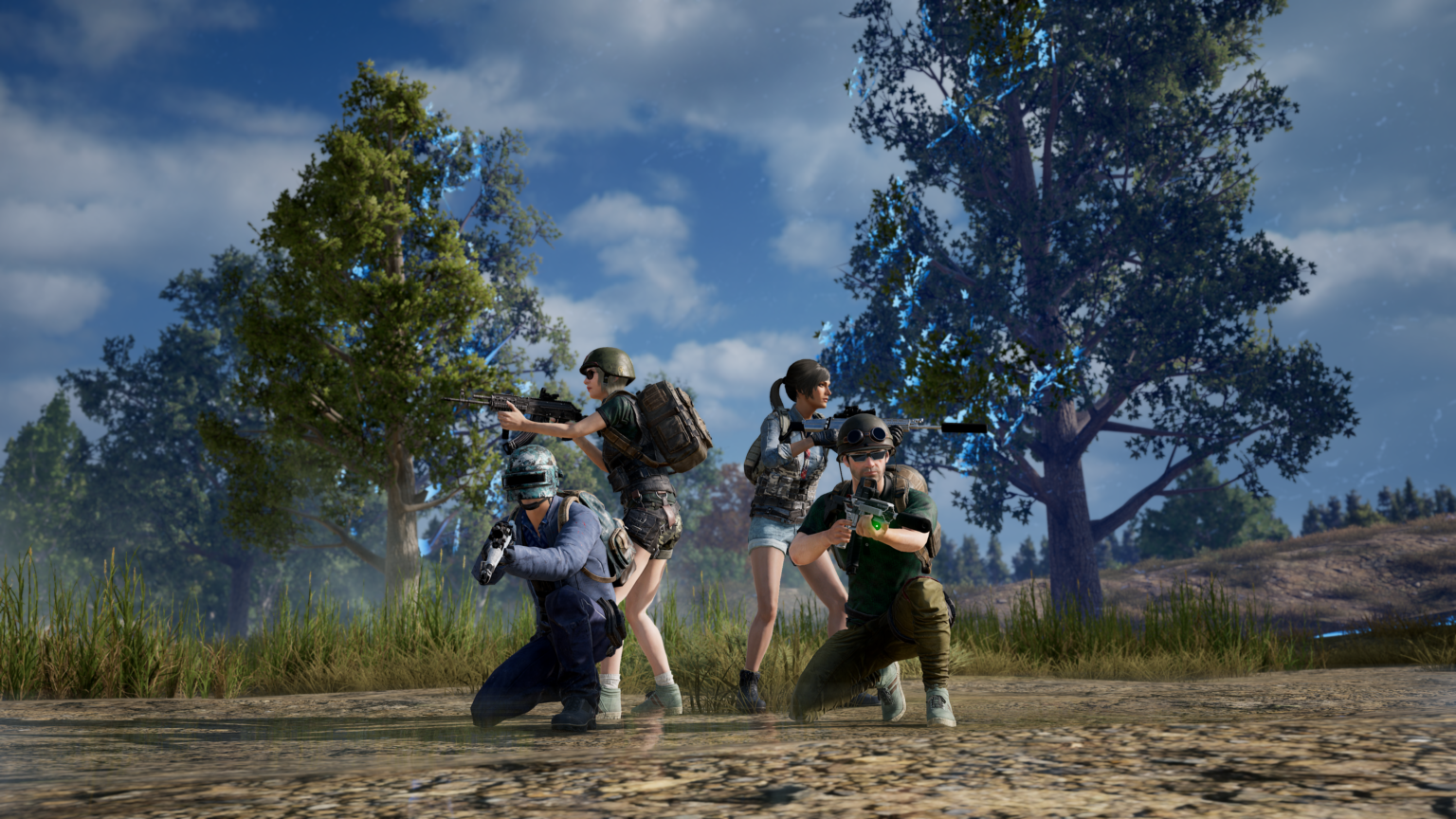 PUBG players are frustrated with the new bugs and server performance issues since the release of season 6, and the players face a difficult time communicating with the PUBG Corp

PUBG Corp Developer addressed the complaints in a blog post stating that there were constant DDoS attacks, which went high in November and this month. The issues troubling the player’s performance are game crashes, outright freezing, stuttering, FPS drops

PUBG Corp worked internally to protect the game, and it made some solutions that reduced the impact of DDoS attacks by 85%. But the experimental DDoS defense solutions caused packet loss for few players

The PUBG Corp said that they are still in search for the cause, the players have experienced severe performance issues and unstable actions on PC since the January update. PUBG Corp says that the issues are due to the hardware configurations, which is not easy to reproduce and fix it.

The PUBG Developers apologize for performance and network problems

The developer wrote a letter  on PUBG’s Steam page stating that not all the issues are due to internal sources “We understand there are many other high-priority issues impacting gameplay,”

“One of our primary goals this year is to be more transparent with what we’re working on, so we wanted to get this letter out to you to address some of the more notable issues we’ve faced recently.”

PUBG Corp is dealing with the new solutions to combat cheaters, and regarding this issue, the details  will be given later in 2020 roadmap in March

PUBG Corp says it is trying to be “ more open with details on these subjects moving forward.” The players are expecting that these issues will be resolved soon