Netflix has made a blistering start to the year. With several new shows already, many are currently in the pipeline. Ragnarok debuted on Netflix on 31st January 2020. After Home For Christmas, Ragnarok is the second Norwegian T.V series to premiere on Netflix.

The fantasy drama is greatly inspired by Norse mythology. The show revolves around a small Norwegian town experiencing warm winters and violent downpours. With all this, the town is headed for another Ragnarok. In order to stop this, people desperately want someone to intervene just in time.

With the IMDb rating at 7.5/10 and the Tomatometer at 67%, the show has been a success so far. As a matter of fact, the show is among the top 10 series with its first season. The fans are eagerly waiting for season 2.

When Will Ragnarok Season 2 Release?

The first season ran for 6 episodes and the second season is also expected to follow the same pattern. However, there has been no official announcement regarding the exact release date of the show. According to several sources, the new season is expected to release in the early weeks of 2021.

The first season revolved around a town headed for the next Ragnarok. Ragnarok follows the story of a teenage boy named Magne who has zero thoughts about the superpowers inside him. As the story progresses, Magne realizes his true identity to find out that he is a deity the town needs.

The first ended with an epic battle between Magne and Vidar, pioneer of the Jutuls. Magne concluded the battle by summoning lighting down on Vidar and eventually ending his life. Season 2 is likely to pick up after the events of the first. In addition to this, the new season will see Magne getting stronger and embracing his heritage. Moreover, Magne’s brother Laurits may become the adversary in Season 2. As the show is inspired by Norse Mythology, season 2 is likely to feature more and more gods and Magne’s epic encounters.

Who Will Return For Season 2?

This is how the cast stands for Ragnarok: Season 2: 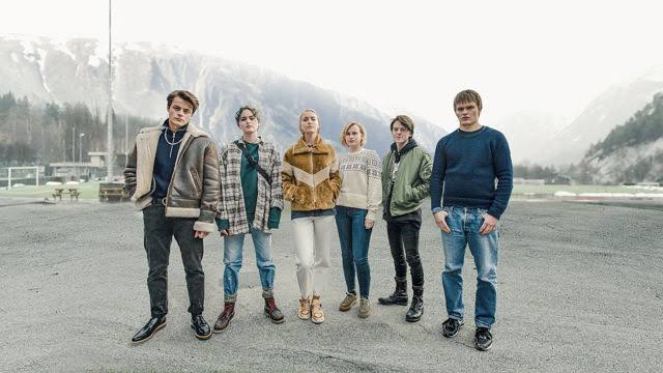 You can stream Ragnarok Season 1 on Netflix.

You May Like| Hunters Season 2: Release Date, Plot, Cast, And Every Detail