Re Zero: About The Series

Re: Zero Starting Life in Another World is a Japanese light novel series written by Tappei Nagatsuki and illustrated by Shinichirou Otsuka, likely to renew as “Re Zero Season 2”.

Starting out in 2012 as a web series, the complete story was published as 17 volumes. Three arcs of the storyline were further made into mangas. However, the love for the story did not let it stay as just a manga.

The adapted version of the anime was backed by White Fox Animation studio. It started airing from around 2016, early April and didn’t end till September. There was also an hour-long special episode to go along with it. I love the OVA of the series, however, they didn’t come out till 2018.

Also Read: Selena Gomez And Timothee Chalamet Left The Fans Thinking If The Two Of Them Are Dating!

Re Zero – Plot And Details

The plot of the first season revolves around Subaru Natsuki. He is an extremely introverted teen who does nothing but plays games all day long.

One evening, on a trip to the convenience store, he finds himself transported to a foreign world. With the help of his companion Emilia there, Subaru soon learns that he now possesses the ability to turn back time through dying. 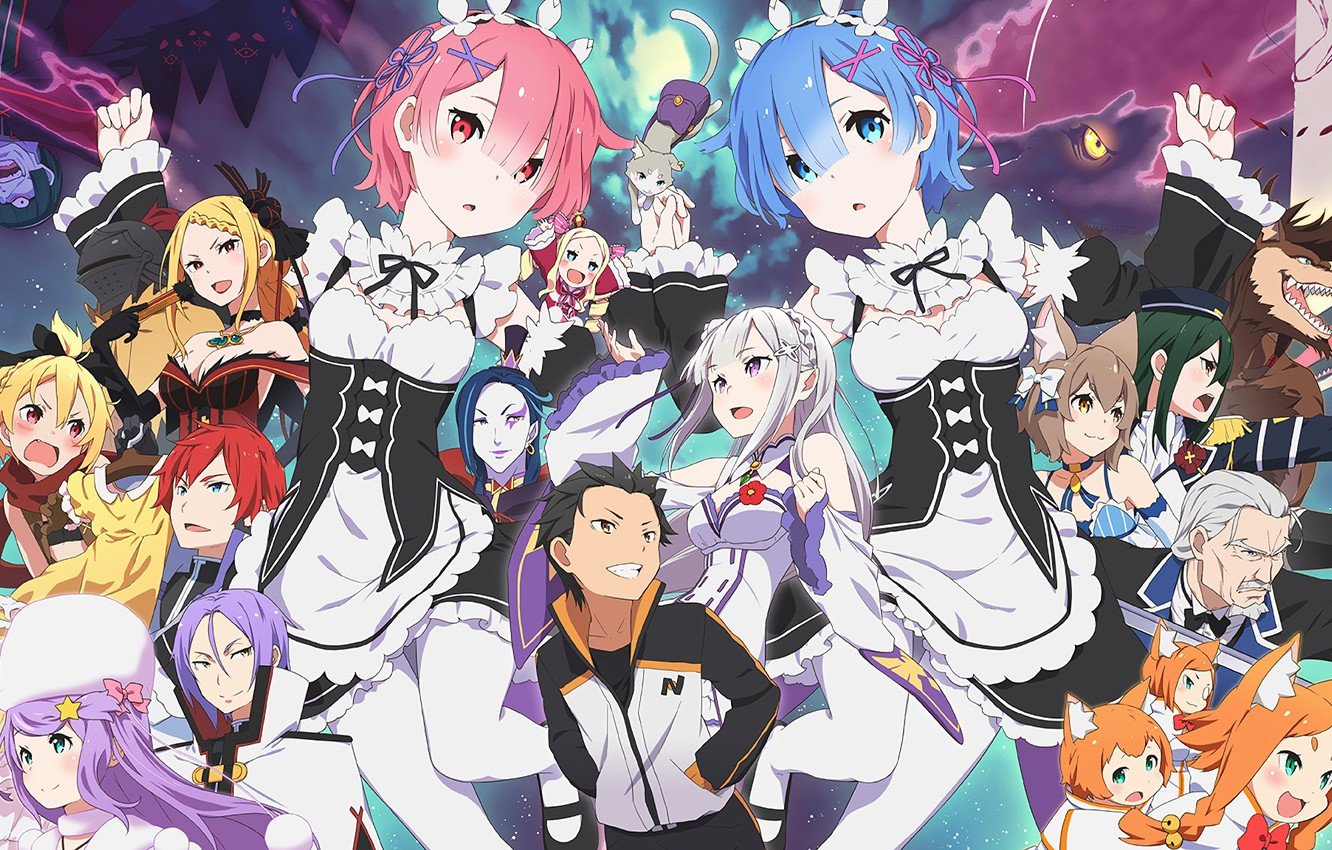 Shortly after, Subaru and Emilia are brutally murdered. But then he awakes to find himself in the same alley, with the same thugs, the same girl, and the day begins to repeat. Subaru falls in love with Emilia along the way and confesses to her by the end of the anime.

On March 23, 2019, it was announced that a second season is in production. The cast and staff will continue their roles for the second season.

It was scheduled to premiere in April 2020. That was delayed to July 2020 due to production complications caused by the 2019–20 coronavirus pandemic. There are talks of a second season to be released in April 2020 but due to the pandemic we are in right now, will probably be postponed to July of this year.

Dark Season 3 Storyline And What To Expect From Season 3

Made In Abyss Season 2: Expected Release, Plot, Characters, etc. All We Know So Far!