Based on novels written by Tappei Nagatsuki, Re Zero debuted on TBS on April 4, 2016. The TV adaptation is developed by White Fox animation studios and directed by Masaharu Watanabe. Since its release, the show gained immense popularity and was the blowout hit of 2016 owing to its explosive success.

It follows the story of a young teenage gamer thrust into a land of fantasy. It continues to be popular with the novel. Also, the first season has left the fans impatiently waiting for the 2nd season. With just under 1 million copies sold, it was the third top-selling novel of 2017. And the anime has been officially renewed for season 2.

Re Zero: Finding Life In Another World is renewed for season 2. 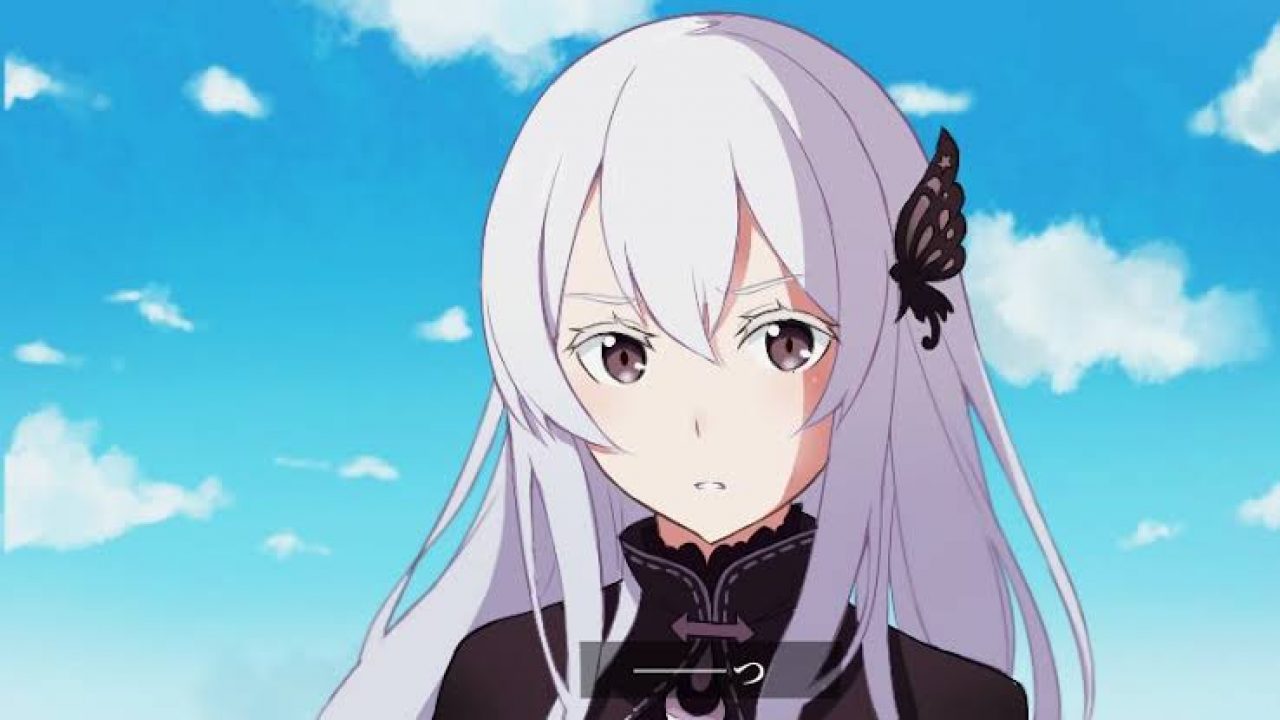 Japan has restarted the telecast of the re-edited version or the Director’s cut of the 1st season from January 1. As per the official website, the 2nd season is slated for an April 2020 release. But in the wake of the chaos caused by the pandemic, the show has now been postponed to July 2020. The show will be available to stream on Netflix.

What To Expect From Season 2?

As per the light novel, Season 2 will mostly cover the fourth Arc of Re: Zero. After Subaru Natsuki finds out that he can return from the dead, season 2 is likely to witness more and more adventures of the teenager. Moreover, Re: Zero has been a smash hit worldwide. So, Season 2 will undoubtedly be anything but disappointing. 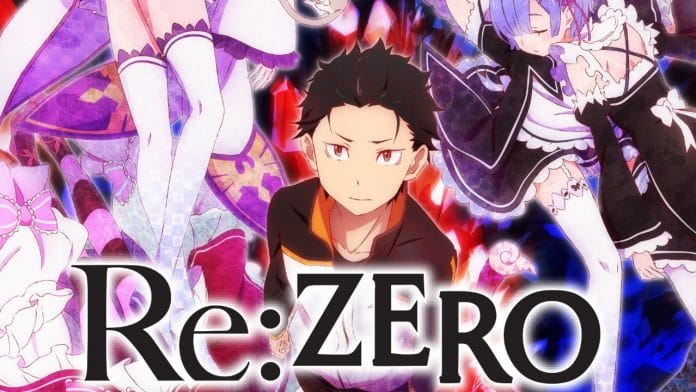 The main characters are all set to return. This is how the cast stands:

Check out this virtual trailer of the second season of Re Zero:

Re Zero Season 1 is currently streaming on Netflix and Crunchyroll.