Rick and Morty has been streaming for so long, this cartoon series is almost a part of life for some people. With more than 30 episodes and 4 season till date, the show has unfolded a lot since 2013.

Brief Introduction To The Series

Rick and Morty is actually a science fiction sitcom, which comprises a lot of adult humour. Just because its script animated series does not mean that kids are the ones watching it. A bunch of our millennial selves have found joy in watching this too. The masterful and creative shows for 7 years now is still continuing in full pace.

We have to accept the fact that it was very crucial for the producers and scrip writers to come up with interesting ideas to continue the hype for this dark humour. It is so random yet so addictive. All the 21st-century freaks can gather for Rick and Morty! 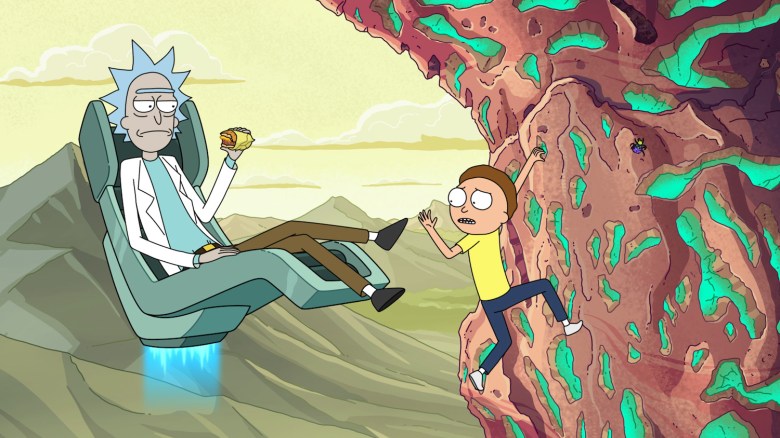 After the release of Season 4 in the late half of 2019, we realized that Adult Swim is just the part 1 of the season. The trailer soon made an appearance in early 2020. Hopefully, part 2 will be available soon.

Times like this remind us how much we miss shows, especially new seasons of shows we love. For now, the only confirmed part is that on May 3rd we will be able to resume watching its episodes.

Yes, you read it right, Hulu will be streaming Rick and Morty effectively from late 2020. Most probably by 31st October. Oh, that’s Halloween! Isn’t it going to be a lovely holiday for us all!