Riverdale is an American teen drama web television series. The show is completely about the characters of Archie Comics. This series is under the direction of Roberto Aguirre-Sacasa, who is the chief creative officer for The CW. Also, the production companies of the show were Warner Bros, Television, and CBS television studios. The series belongs to the genre of mystery and teen drama.

The show has got many positive reviews from the audience and it mostly connected to youngsters. This series has renewed for four seasons successfully and ready to renew the show for the fifth season. The four seasons consist of 76 episodes and each episode is about 42- 46 minutes. The music composition is by Blake Neely and Sherri Chung. Also, the producer of this teen series is J. B. Moranville.

As we all know, due to the ongoing issues of coronavirus pandemic, people were staying at home. However, they have much free time so that they spend in watching different types of shows and movies. Netflix will never disappoint its subscribers in giving them the necessary series and films. So, the Riverdale season 4 will be available on Netflix. 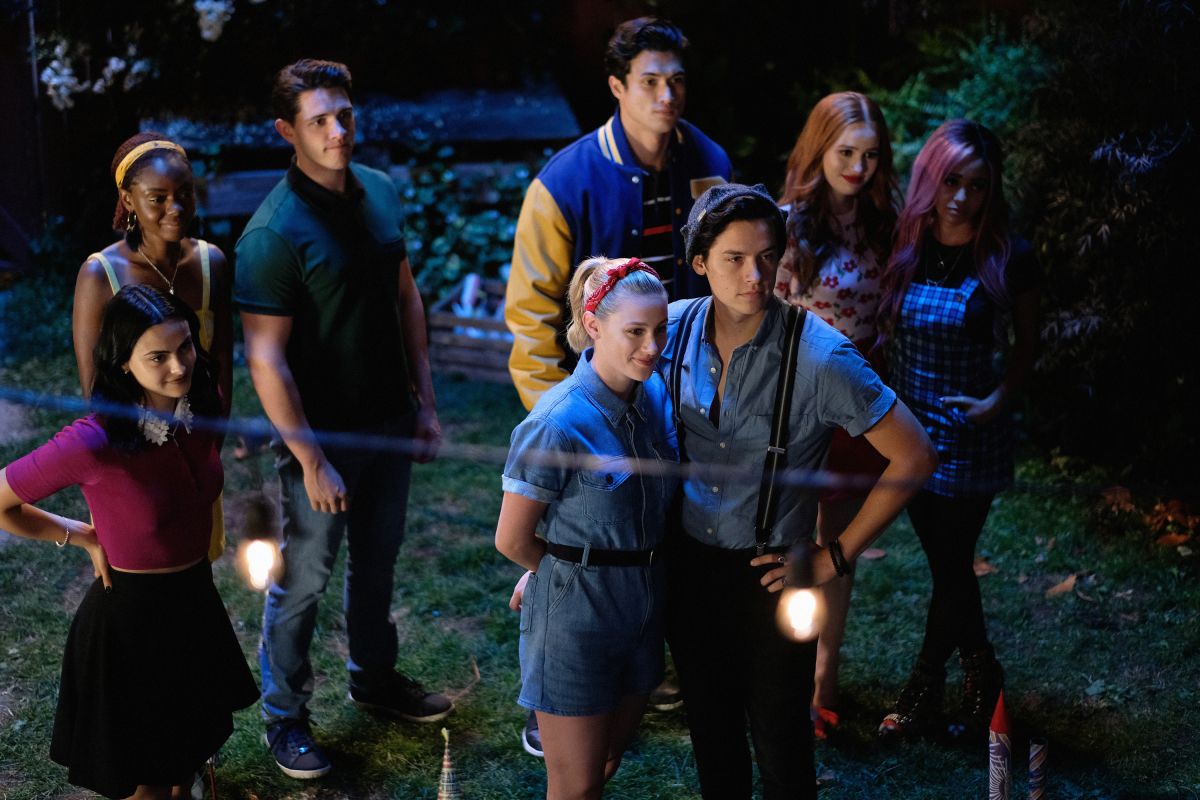 The main reason behind the success of the show was the cast of the series, who attracted people with their acting skills. So, the main cast of the series was KJ Apa who is acting as Archie Andrews, Lili Reinhart as Betty Cooper, Camila Mendes as Veronica Lodge, Cole Sprouse as Jughead Jones, Marisol Nichols as Hermione Lodge, and many more. Also, these people will be part of the upcoming season of Riverdale.

However, rumors were spreading between fans that the fifth season will be the final season for the show. So, as per sources the fourth season of Riverdale will on the screens of Netflix from Thursday, May 14th, 2020.

Riverdale Season 4 Finale: Release Date, Cast, What Will Be Storyline? Get To Know The Updates!

KJ Apa Said He And His Fellow Cast Mates Failed To Hide The Plot Twist Surrounding Jughead In Riverdale Season 4!