Zayn Malik and Gigi Hadid are one of those popular celebrity couples who have been here since forever. He is a former member of the One Direction. Though it is reported the band is coming back together, Zayn will not be joining them.

Before Hadid, Zayn dated a member of The Little Mix (Perrie). Gigi and Zayn have been on and off this entire time. Lots of rumours all around but we never knew for sure the reason every time they broke up. 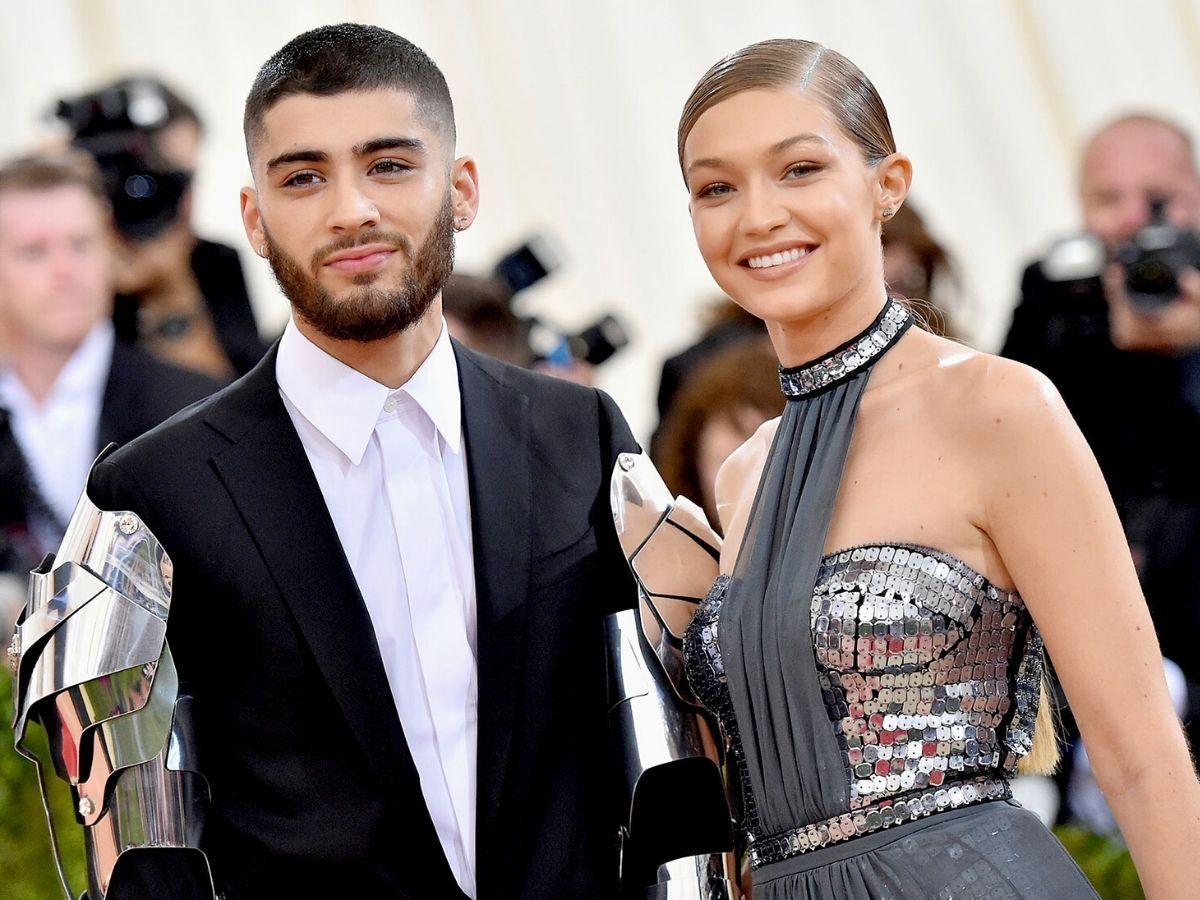 Zayn is doing pretty well in his music career, Gigi to is beautiful and thriving as the fashion Diva that she is. Do you think they are planning to take this relationship on a serious road? After that they have been through, it can be possible.

Also Read: Nizi Project Season 2 Episode 2: Release Date, Cast, What Will Be Storyline? Get To Know The Updates!

Recently Zayn is living together with Gigi and the Hadid family. They are having quite a gala time slacking off in their residence in Pennsylvania. Quarantine is the best time to have the family together and look forward to quality time bonding with each other.

Gigi turned 25 just a few days ago. She posted pictures and stories all over her social media accounts. Zayn and Bella Hadid were present in the pictures too. The couple just patched up last year around September! Can you believe it? 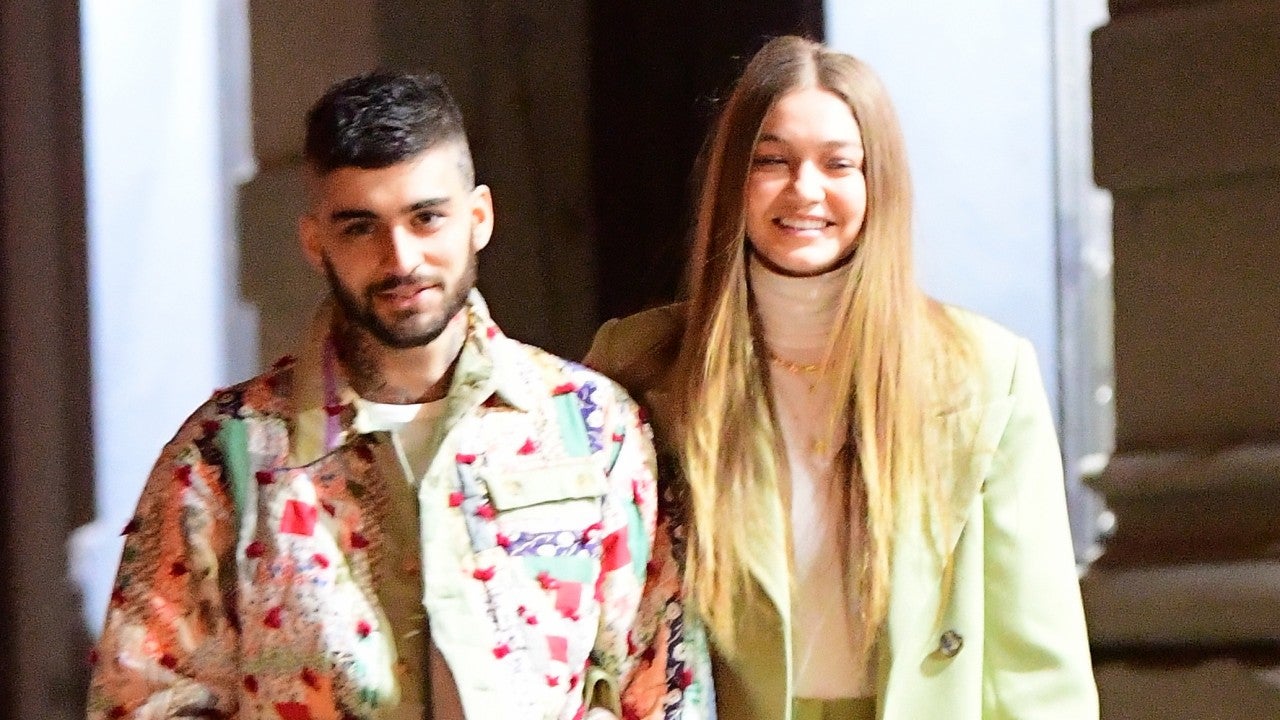 There were blue and pink balloons with ribbons of a similar colour. This can be an indication that they had a birthday, as well as a gender, reveal party.

Family members and some very reliable sources filled us in on valuable information. It is confirmed that Gigi is indeed having a baby. Currently, she is on her 20th week, where she can easily get gender results.

They tell us, it’s a baby girl! Maybe this is why she is so blooming and happy. We all knew for a fact she was having the baby when there was a post about vodka sauce without vodka. Pregnant women can’t drink, duh! 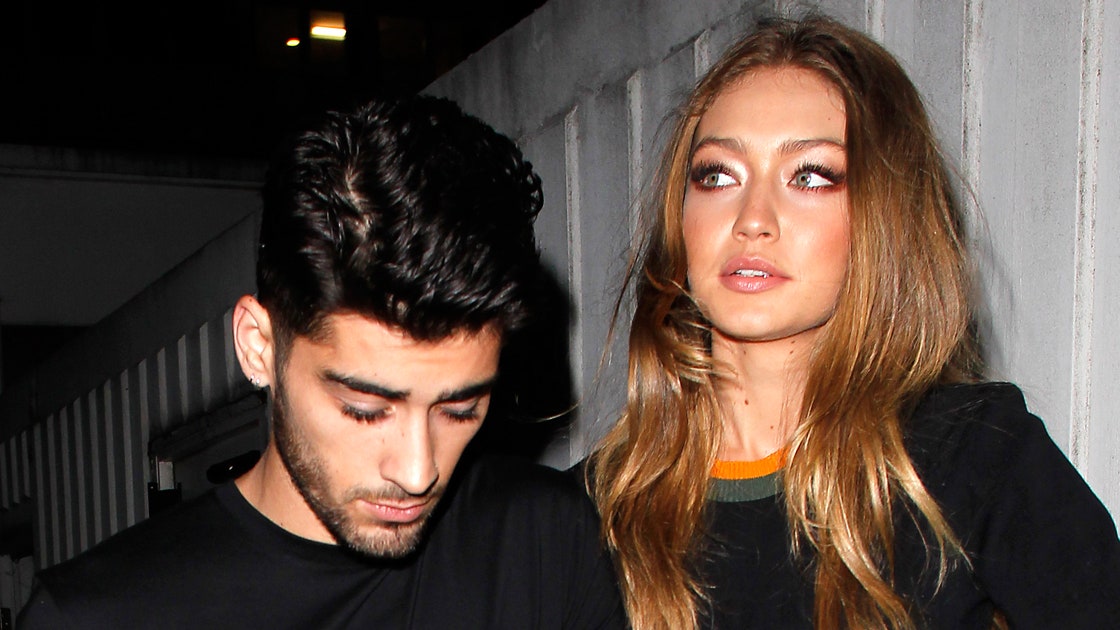 I hope Hadid has this baby in a safe environment and gets all the support from her family as well as Zayn. As for their relationship, we still do not know if they plan on proceeding their relationship on a further stage.

Also Read: En of Love: Love Mechanics Episode 3: Release Date, Cast, What Will Be The Storyline? Get To Know The Updates!