We have been eagerly awaiting for the release of some new smartphones in the market. Currently, OnePlus and a lot of other brands are coming up with their updates too. It looks like even the pandemic situation is not keeping them from launching.

The Samsung Galaxy A41 just came out on March of 18th this year. This new release is equally exciting, let’s look at some of its new features below:

Also Read: Kimetsu No Yaiba Season 2: Release Date, Cast, Trailer, What Will Be The Storyline? Get To Know All The Latest Updates! 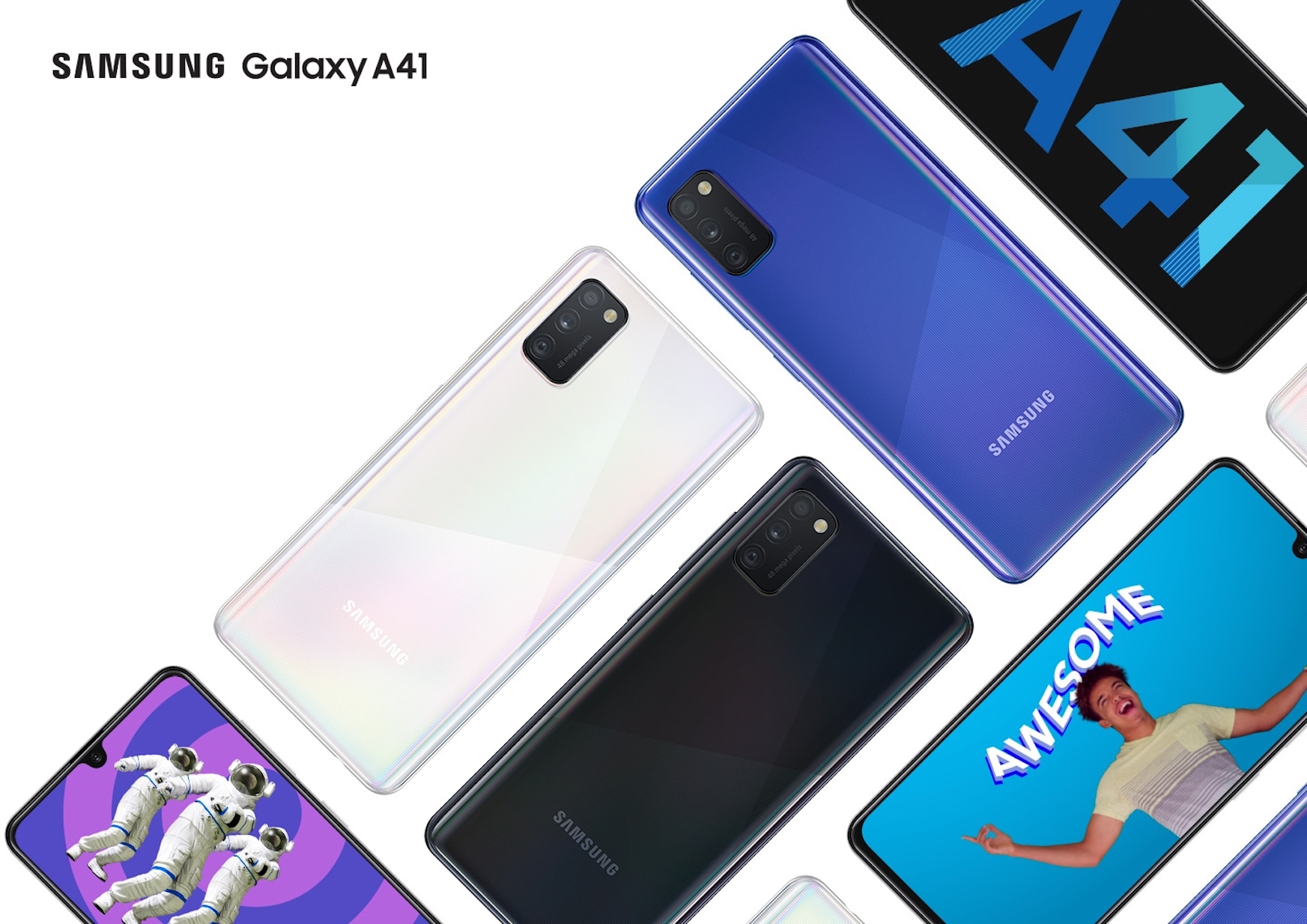 One must look into the most interesting features only, obviously, it will have a lot more than is mentioned here. Let’s have a look at the attractive features of Samsung Galaxy A1: 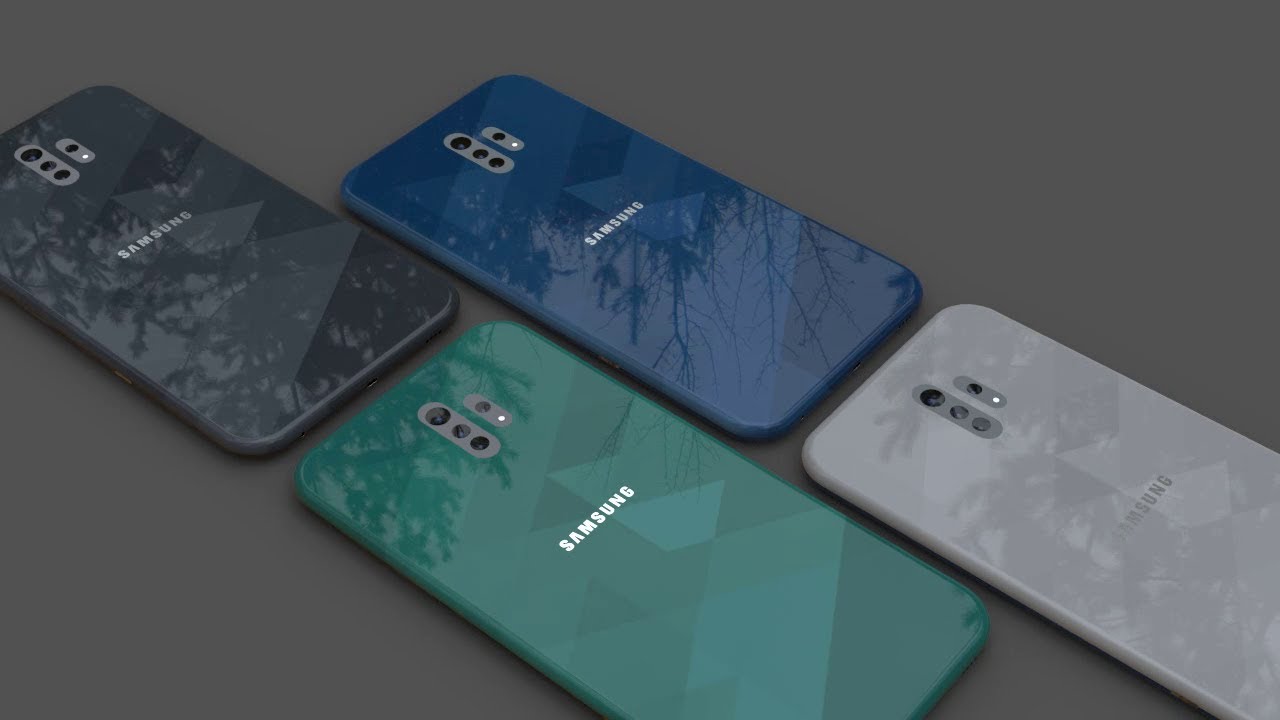 The Price Comparison Of The Above Products

I think that the price range is the biggest factor which drives people. After all, not a lot of the masses will incline towards that phone which has better internals. Budget is a huge thing to take care of.

Now that is a huge gap in the price range, though the A41 is obviously better with a higher resolution, it is expensive. Which one would you prefer?