I’ve been a fan of Selena Gomez since I was a teenager. Her pop list songs made me vibe just right. Moreover, as kids, we all thought Justin Bieber and Selena Gomez will actually last long, but alas that didn’t happen.

Selena has been with other very famous stars in the past, including the Weeknd. The Weeknd was a pretty good man to be with too, but I think our star isn’t ready to settle down yet.

We know that her ex, Justin Bieber is now married to Hailey Baldwin and might be even expecting a child very soon. On the other hand, Selena is building her future in the pop song industry. Her recent album Rare was such a hit that she has it tattooed behind her ear!

Also Read: Google Inc Has Made Its Meet App Free For All Use!

The Rumors With Timothee Chalamet

We know Timothee Chalamet from Beautiful Boy and Call Me By Your Name. Admit it, you couldn’t help falling in love with this amazing boy with a jawline so sharp it could cut us. Timothee made his way into Hollywood after starring in some short films.

Do you think Selena Gomez And Timothee Chalamet are dating? . A number of fans are speculating this possibility. 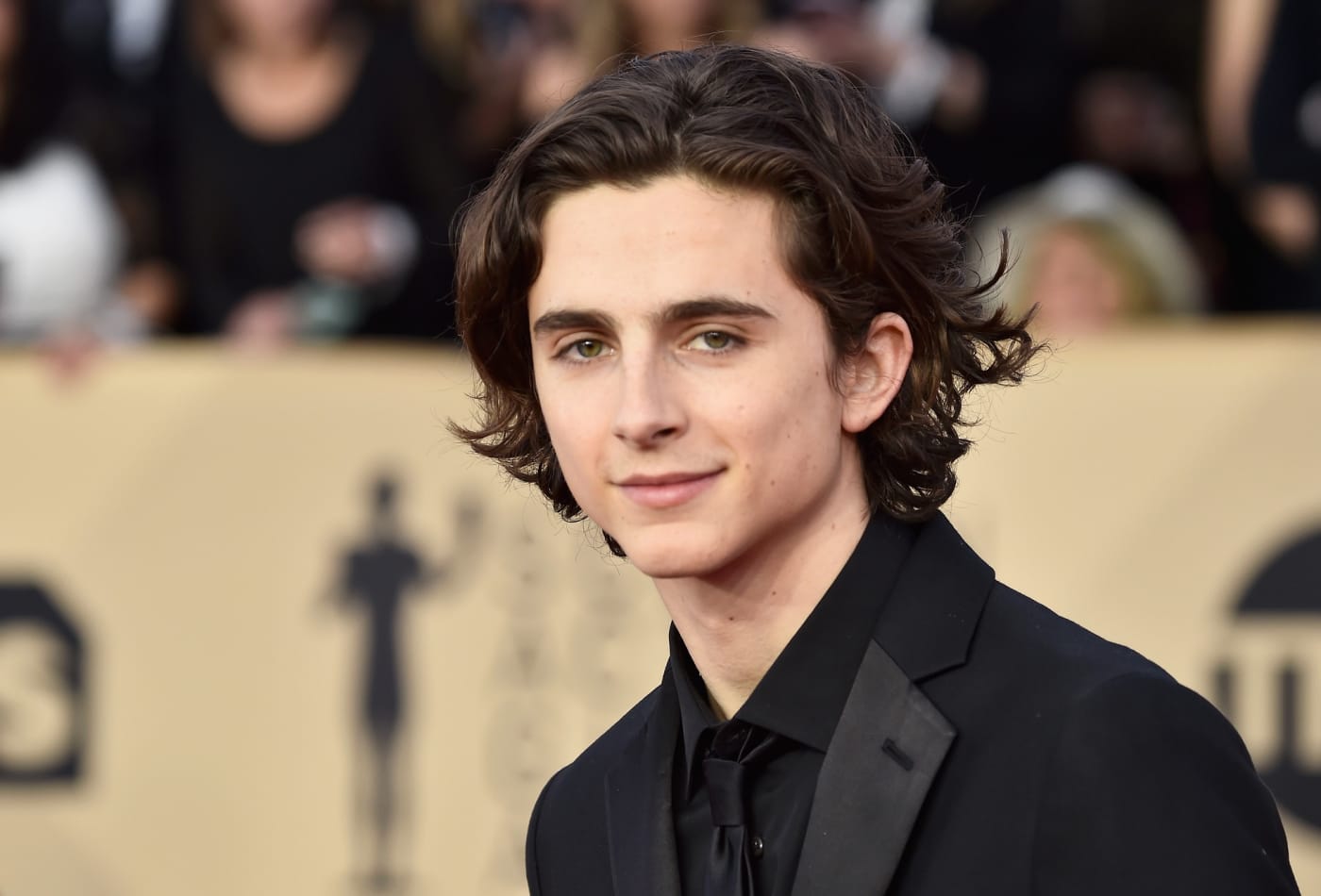 We know that Timothee is single at the moment. He had been dating Johnny Depp’s daughter but they broke up some time ago. He informed us in an interview that he is indeed single.

A Rainy Day In New York

Do you remember this movie from last year? It made me want to fall in love. It was neither raining nor was I in New York but never have I felt a stronger urge to be with somebody.

Selena Gomez And Timothee Chalamet were the main cast, and a video of them kissing is circulating around the internet. That clip is not recent and taken from this movie filmed in 2018. Some fan might have edited paparazzi pictures and the video clip together to look like they are dating! 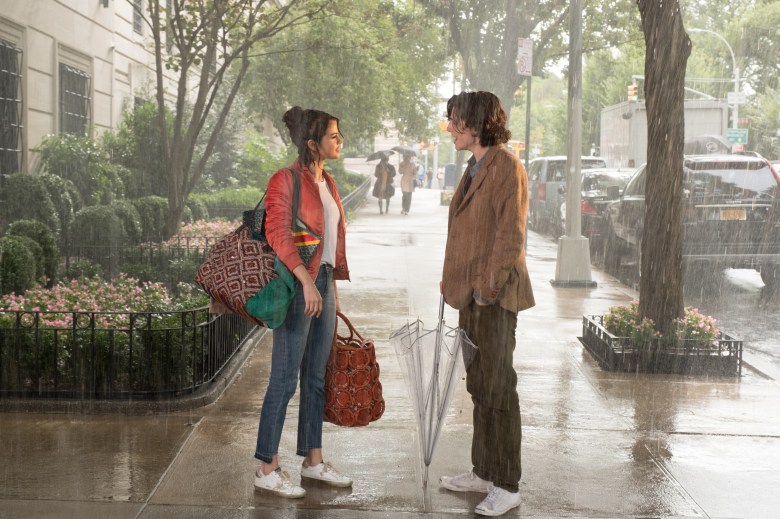 We would have been glad and happy to ship them if they were together but they aren’t. I hope Selena finds someone she loves soon, she is doing great in her music industry, however!

Also Read The Dark Crystal: Age Of Resistance Season 2: Check Out The Cast, Storyline, Release Date And Every Latest Update You Need To Know!

What Made People Love Penny In The Big Bang Theory? Kaley Cuoco Knows It!

RHOBH Doesn’t Need Me, Says Kris Jenner As She Denies Joining The Show!

Drew Barrymore And Her Ex-Husband Tom Green See Each Other After 15 YEARS!

Kanye West Threatens Not To Release Clothing Line As He Pressurizes For GAP Board Seat!

US Elections 2020: No Smooth Transfer Of Power From Donald Trump In Case He LOSES!

Demi Lovato And Max Ehrich BREAK UP! Call Of Their Engagement!