Based on the DC Comics superhero team, the Doom Patrol is an American superhero web TV series. The series is about an eponymous team of superheroes with their superpowers from tragic circumstances. Recently, DC Comics unveiled some information about the upcoming season of the Doom Patrol. Here is all you have to know.

DC Universe revealed several new photos of the cast for Doom Patrol season 2. On the official Twitter account of Doom Patrol a new issue of SFX magazine, an image is added. The image includes the main characters of the show along with the new character Abigail Shapiro as Dorothy Spinner.

Also, the superhero series has a set of great cast and crews. The cast includes Brendan Fraser as Cliff Stelle, Diana Guerro as Crazy Jane, and Matt Bomer as Larry Trainor. Along with the character of Chief is played by Timothy Dalton. Also Alan Tudyk as Mr. Nobody, Joivan Wade as Victor Stone, April Bowlby as Rita Farr will join the cast. 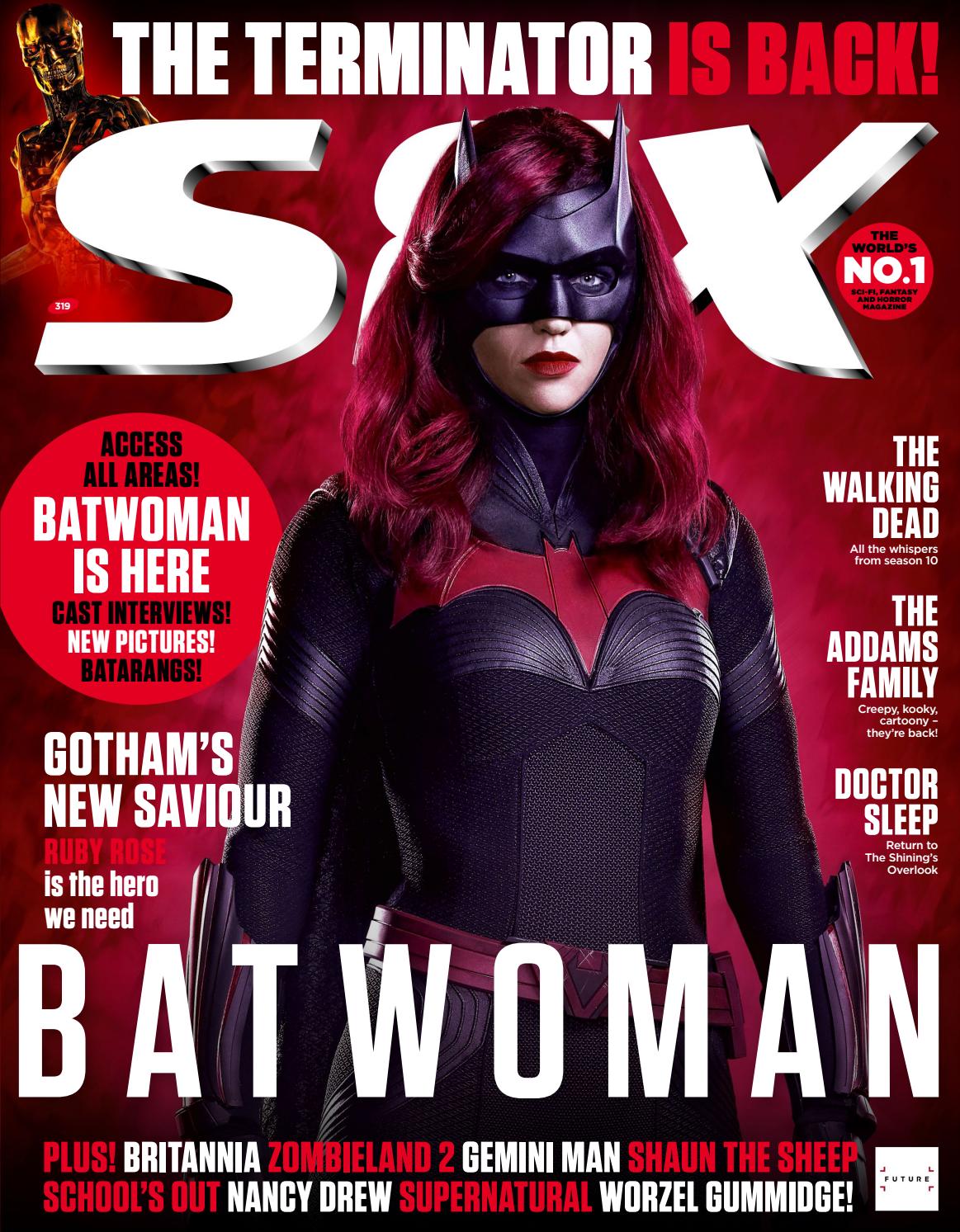 DC has announced the official release date for Doom Patrol season 2, which is in the summer. The second season will premiere on June 25, with the brand new episodes available on HBO Max and the DC service streaming services.

The official synopsis about the storyline of Doom Patrol season 2 is revealed. The synopsis says, ‘(the group of heroes) are back again to save the world…that is, if they can find a way to grow up…both figuratively and literally’.

Also adding to the plot ‘following the defeat of “Nobody”, the members of the Doom Patrol team now find themselves mini-sized …and stranded on the Cliff’s toy race car track. Here they begin to deal with their feelings of the betrayal by Niles Caulder aka The Chief ( played by Timothy Dalton), while confronting their baggage”.

“And as each member faces challenges of growing beyond their past traumatic experiences.. they must come together to embrace and protect the newest member of the team: Dorothy Spinner (Niles’ daughter)..whose powers remain a mysterious but real threat to bringing on the end of the world”.

Also check out – Sex Education Season 3: Check Out The Cast, Storyline, Release Date And Every Latest Update You Need To Know!