Yes, the leak was real and Sid Meier’s Civilization 6 is another freebie by Epic Games. After coming of Grand Theft Auto V, Epic games is now offering the turn-based strategy game for FREE!!! So it does seem like the other freebies are also coming to fruition. Civilization 6 is the next freebie on the Epic Games store and will remain free till the 28th of May 2020. There’s a big audience for this game and a lot of people that have sunk thousands of hours in the game

Published by 2k Games, the game was released way back in 2016. The turn-based strategy 4X video game is developed by Firaxis Games and distributed by Take-Two Interactive. With a Steam rating of 9/10, the game has been a blowout hit. Along with PC, the game was also released for Playstation 4, Nintendo Switch, Xbox One, iOS, and Linux. Civilization 6 won the award for the best strategy game in 2016.

The game offers its players new ways to interact with the world and expand their empire across the map. Simultaneously, it allows players to compete against the greatest leaders in history to build their civilization. You can custom build your cities to take full advantage of the local terrain.

Besides, you will be provided with unlocking boosts to speed up your civilization. Use your units to explore, develop your environment, and discover new cultures. This allows your civilization to advance more quickly. In addition to traditional multiplayer modes, cooperate and compete with your friends in a wide variety of situations all designed to be easily completed in a single session. 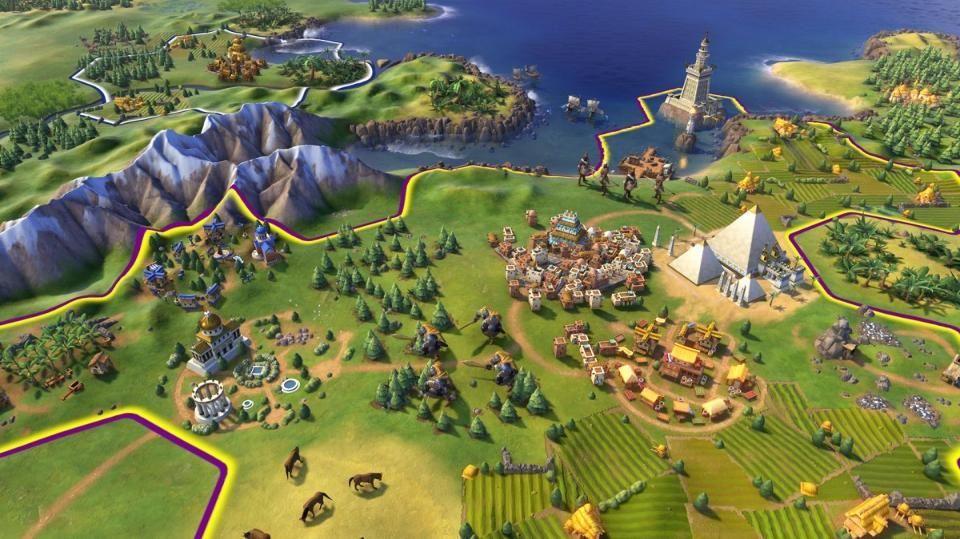 How To Download And Install Civilization 6 From Epic Games Store?

NOTE: It is advisable to install your game to a drive where your Epic Launcher is NOT installed. This will help fix a lot of issues while using the launcher

Related|Crimson Desert: Everything You Need To Know!