The outbreak of the COVID-19 has brought the world to halt. Millions have been infected and a worldwide lockdown has been imposed. As the death rate continues to soar, officials struggle hard to find a cure.

Though the pandemic has confined everyone to their homes, it isn’t stopping the entertainment industry from its purpose of entertaining. As all major events have been cancelled for the year, many shows have started hosting from their respective houses. 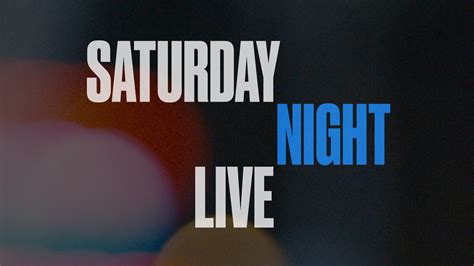 Saturday Night Live or the SNL is one such show. The late-night American comedy talk show was started by Lorne Michaels on October 11, 1975, on NBC. In this sketch comedy show, various actors, comedians, and artists come together to perform short but hilarious skits on current or ridiculous topics.

For the first time in all these years, the “SNL At Home” edition kicked off two weeks ago. And owing to an amazing celebrity line up, the show has managed to keep up its ratings and viewership with the current edition as well. 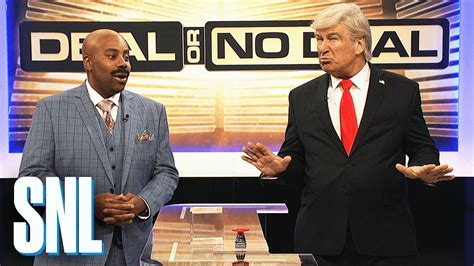 The production team has taken tremendous efforts in adding several special effects to make all the sketches look professional and add in-studio moments. In addition to the celebrities, the writers have also made sure that the show comes off as a strong one.

For the past weeks, many celebrities have made an appearance on the show. And we have ranked the best “SNL At Home” sketches for you.

The two time Academy Award winner Brad Pitt made a surprise appearance on the show as Dr Anthony Fauci on Saturday Night Live. For those who do not know, Dr Anthony Fauci is one of the leading members of the White House Coronavirus task force and has served as the director of the National Institute of Allergy and Infectious Diseases since 1984.

For his sketch, Pitt spoke in Fauci’s raspy voice and tried to recast all the wrong statements U.S President Donald Trump had made regarding the coronavirus. Here is one for you:

“Relatively soon is an interesting phrase. Relative to the entire history of earth? Sure, the vaccine is going to come real fast,” said Pitt’s Fauci, seated at a desk behind a stately bookcase. “But if you were going to tell a friend, ‘I’ll be over relatively soon’ and then showed up a year and a half later, well, your friend may be relatively pissed off.”

Along with Brad Pitt, several Hollywood greats made their sketches on Saturday Night Live. Miley Cyrus appeared on the show as the at-home musical guest. She was followed by Paul Rudd who stopped by for a hilarious and comic cameo via Facetime with one cast member.

Adam Sandler also appeared on the show to join SNL cast member Pete Davidson for a musical skit called “Stuck In The House”. In this skit, Davidson and Sandler rapped and rapped about boredom in this time of quarantine. Adam Sandler managed to crack up people up with the hilarious musical. Here is the video  if you wish to relive the rap:

Saturday Night Live airs on Saturdays at 11.30/10.30 on NBC. All episodes are available to stream on HULU.

You May Like | HeroesCon 2020 Officially Cancelled! Read More Here