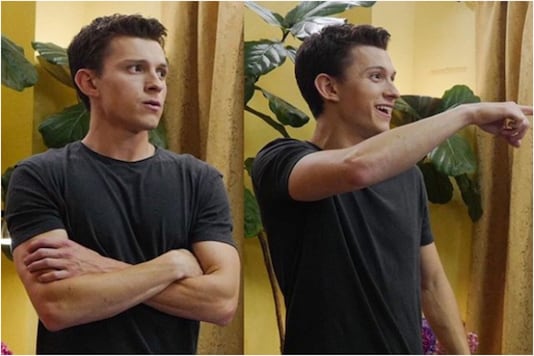 What’s on the tape?

In the video, we can see the 24-year-old Tom reciting certain lines from the movie. As the video proceeds, we can see both Chris Evans and Tom Holland rehearsing together. Then we can see Amy Pascal revealing why they chose Tom to play the role” We had 200 boys, and all were good in their own way, but Tom was different from all”. Closely related to that Eric Carroll, the executive producer, added that Tom’s performance was full of energy and attitude. ” We need to search a lot to cast for such a huge role as spiderman” he added. They watched more than 7500 tapes before selecting Tom Holland for the role.

Marvel and Sony saw more than 1500 actors and then shorted it down to six actors- Holland, Asa Butterfield, Judah Lewis, Mathew Lintz, Charlie Plummer and Charlie Rowe. The video also shows several other actors talking about the actor. Even Robert Drowney Jr talks about how he did a screen test with Holland towards the end of the process.

It is undoubtedly proved that no one could play that character better than him. The heroic moments in the film, the way he fights, his romance and dance with Peggy everything was a delight to watch it on the screen. He had the charisma to pull off the character in a good manner.