Westworld is an American science and fiction, Western television series created by Jonathan Nolan and Lisa Joy. HBO produced this series, recently renewed to Westworld Season 3. The series takes its base from the 1973 film of the same name.

The story occurs in Westworld which is a fictional and technologically advanced Wild-West-themed amusement park. The place is mainly populated by android hosts. The park only serves the guests who pay high amounts. However, these guests can indulge their wildest fantasies within the park. 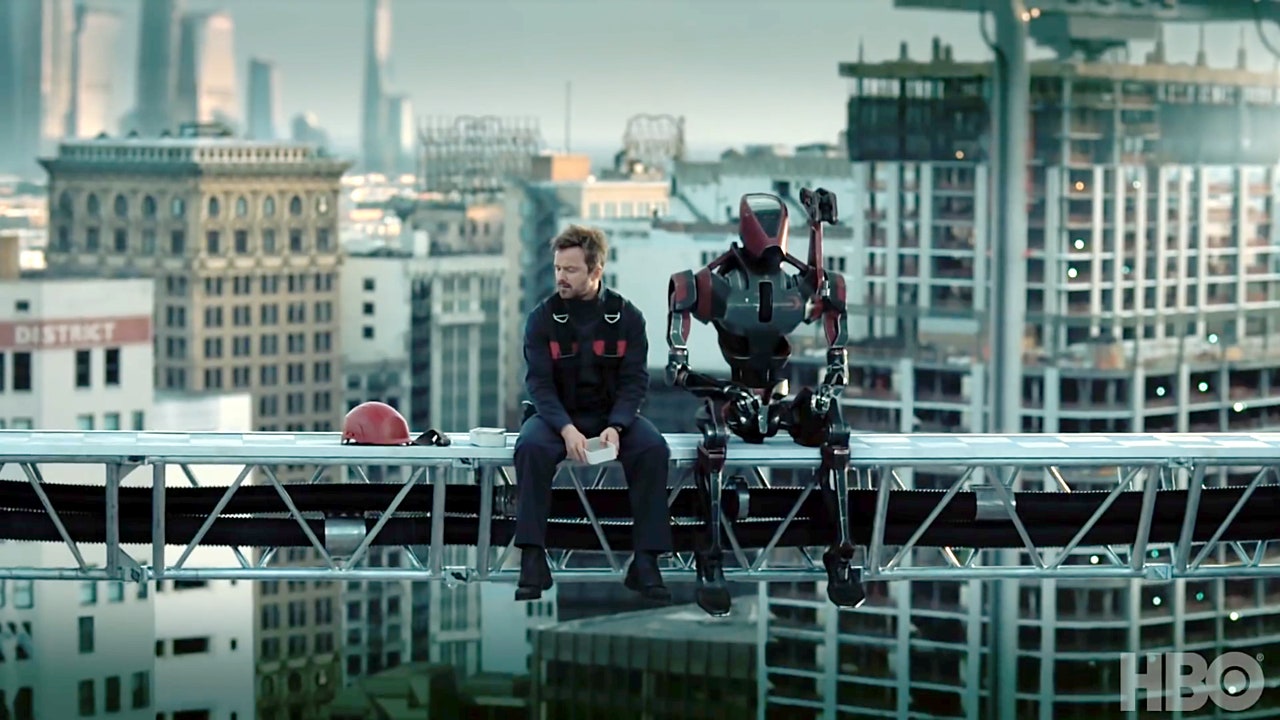 They don’t need to have any fear without fear of revenge from the hosts. It is because they are prevented by their programming from harming humans. Later on, the plot of the series moves to the real world, in the mid-21st century. But here, a powerful artificial intelligence named Rehoboam controls people’s lives.

The first season of the series, The Maze, came out in 2016. However, two years later the second season, The Door, took its turn. The first two seasons grabbed the attention of a large number of people around the world. So, the series made plans for the third season too.

Westworld Season 3 came out this year, on March 15. The third season has a total of eight episodes. So, episode 8 is going to be the finale for Season 3.

Also, read Lucifer Season 5 Will Return To Screens Soon For Action And Chances Of Forbidden Romance, Spotted A Revealing Clue In Season 3!

The final episode of the third season, Crisis Theory, aired on May 3, 2020. Denise Thé and Jonathan Nolan penned the story and Jennifer Getzinger is its director. The plot follows Caleb taking Dolores’ host control module to a warehouse in Los Angeles.

But, another Dolores host body awaits in that place. In the process, Dolores confronts by Maeve and gains the upper hand. But she lets her go, assuring her she will not harm her as long as she minds her business. But to everyone’s surprise, her body shuts down as Dolores walks away.

Later, the episode shows William shooting Ashley and flees. Later, he visits the Delos facility in Dubai to kill the hosts and finds Charlotte. As he is about to attack her, he finds hundreds of host-making machines activate behind them.

However, there is plenty more to tell about Westworld. So, the series will not end so soon. The fans are now too much excited for the fourth season. However, there may be a delay in it due to the current pandemic outbreak.