George Lucas is an amazing man as well as a director. His plans were to create an adaptation of Flash Gordon, but he couldn’t get his hands on it. So, he made his own space opera series!

The Skywalker saga, which is basically the trilogy series is quite famous. It has always been famous among the passing and coming generations. 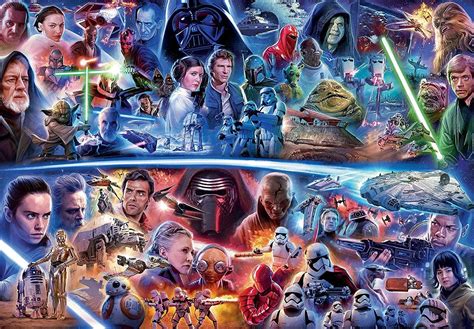 The original, prequel and sequel trilogies come from non-consecutive orders of the episodes since 1977. Luke, Anakin and Kylo Ren, which appear in these three are the main individual characters from each era.

Star Wars fans are here since a very long time. Beginning from small video games to the new launch of Lego Star Wars, we have come a long way.

My favourite movie from these series is The Last Jedi from the sequel trilogy. What’s yours?

Also Read : Android 11 Developer Preview 3: All The Update You Should Know So Far!

The 8 titles of the series of movies are now available! Either you get it all or I’m box sets, it’s a guaranteed piece of exclusive version. I would die to own the box set. 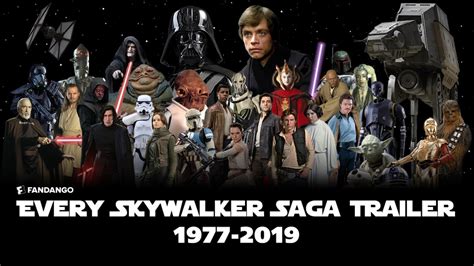 The digital version of The Skywalker Saga has some exclusive features. However, I don’t think that The Last Jedi will be included since it previously received a 4K UHD launch. The box sets will have the movie, but you can buy all the other movies individually too.

The Maestro’s finale in digital exclusive is something to look forward to. The Rise of a Skywalker will have John Williams explaining the work for the saga. Yes, he is the composer.

A 4K UHD is available for purchase for the trilogy movies except for The Last Jedi. Similarly, if you are getting the box set, it will not have Rogue one because it’s not a part of the trilogy. 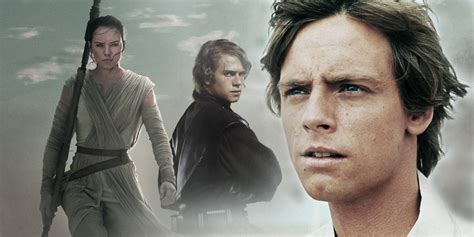 Fans are hoping for first cuts but let me tell you, but it will be the same Disney Plus 4K versions. It’s unclear when these are coming because no announcements have come forward. Disney has grabbed a lot of deals before the release of Disney Plus to ensure it has originals on the list.

Also Read: Recalling The Relationship Between Iron Man And Scarlet Witch In The Marvel Cinematic Universe Is No Easy Task!