‘Stranger Things’ season 4 was all set to release in 2020. Even the Duffer brothers confirmed it, creators posted on Twitter about the release. But…due to the corona outbreak, the release date is now delayed and no one knows …“When Will Stranger Things Season 4 Release On Netflix??

The Stranger Things Season 4 May Not Release This Year

The Stranger Things Season 4 was under production for a long time. Before the outbreak of Coronavirus, the shooting of the season was on track. And fans are expecting their favourite Stanger Things to comeback with season 4 in this year. But I guess fans have to wait for long before the season release.

After the Coronavirus outbreak, the shooting was put on hold though none of the cast and crew is affected by Coronavirus. After the date, govt. has enforced social distancing and lockdown laws all over America also including Hollywood. So, the shooting is on a halt for now. And some of the episodes of the series are yet to shoot. So, you can not expect our favourite series to release in an uncomplete form.

But even then, fans are hoping it to come out in this year until the makers of the show hinted the delay of the release to a regional media. Shawn Levy is the manager and executive producer of Stranger Things season 4. He said to the media that the production of the show has stopped. 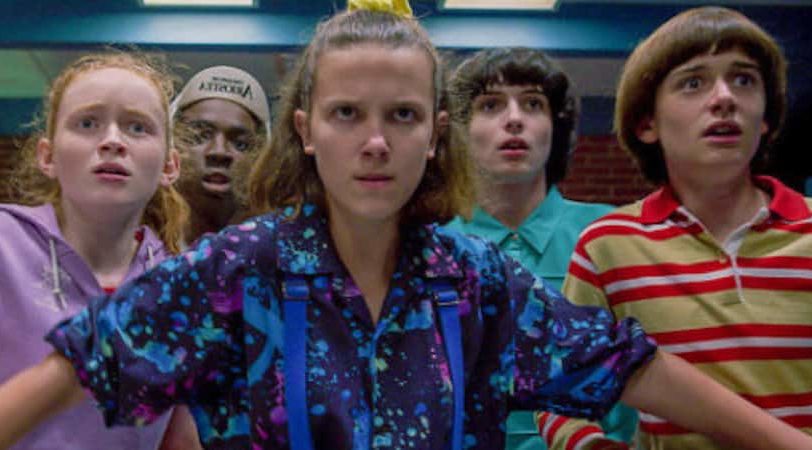 He said, “I was on phone calls with Netflix while directing and blocking scenes. We shared the news with our cast and crew…pausing production out of an abundance of caution….bo one was exhibiting symptoms but it seemed..right things to do.”

And there is some of the shooting that needs to complete. But due to social distancing, it is not possible in the upcoming time. So, we might have to wait for 2021 before the Stranger Things season 4 release.

About the Stranger Things Series

Stranger Things is an American drama horror series on Netflix. The series is set in Hawkins city (fictional place), Indiana in the 1980s. Created by scientific experiment, the city has numerous supernatural creatures and facing attack from creators from another dimension.