Suicide Squad 2 is the upcoming movie of DC comics. This movie is the part of DC Extended Universe (DCEU). Suicide squad part 1 is released in August 2016. Since then fans are waiting for the next part of the movie. Read below about Suicide Squad 2 and James Gunn warning regarding characters screen time spoiler.

While everyone is lockdown in this Coronavirus pandemic. Famous movie director James Gunn is utilising this time to get interactive with fans. He comes forward for Question-Answer session on Twitter. Fans ask too many questions about his work in Marvel Studios. Subsequently, few fans also ask about his upcoming movie the Suicide Squad 2. He avoids most of the questions about this movie. As we see all the members of the movie are silent. They were avoiding giving any kind of information.

In this Question & Answer session, a user asked him which character of Suicide Squad will have most screen time. He replies “ I would consider answering this question a pretty sizeable spoiler.” Since then fans are excited about the lead character of the Suicide Squad 2. 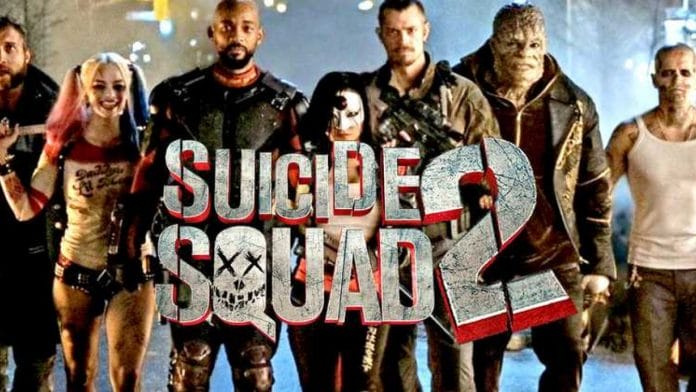 There is only a confirm news about this movie is that this comes in theatres on 6th August 2021. Apart from this, there is not any caste confirmation. None any clue about the movie plot. All are hidden. Some leaks confirmed Margot as Harley, Joel Kinneman as Rick, Viola as Amanda and Jai Courtney as Boomerang is coming back with this movie. Hence a few more characters are introduced too. But there is not any confirmed news about cast.

Few theories claimed that shooting of this movie is completed in February before Coronavirus pandemic. As a result since then, director James Gunn is working on the editing of the movie from his home. Everyone is keeping their lip tight about the movie. It is too tough to say anything until any authentic information comes from official sources or director James Gunn.

Snapchat: You Can Now Share Your Snapchat Stories Through Other Apps