Taylor Swift held her “City of Lover” concert the last Sunday night on ABC. The famous -year-old singer delivered a total of eight songs on the TV concert. She danced, grooved, played guitar and piano with the songs from her latest album ‘Lover’. The concert video was filmed at the L’Olympia Theater of Paris in September, 2019.

Why Taylor Swift Having A The “Lover Fest” Concert On Television?

After a great success of ‘Reputation’ album and worldwide tour, Taylor is all set for her next tour for ‘Lover’. But due to the Coronavirus outbreak, the ‘Lover Fest’ tour got canceled. But Taylor is determined to showcase one of the most precious album tour of the career to her fans. So, she decided to run the concert on TV which broadcast by ABC network on 17 May, last Sunday. 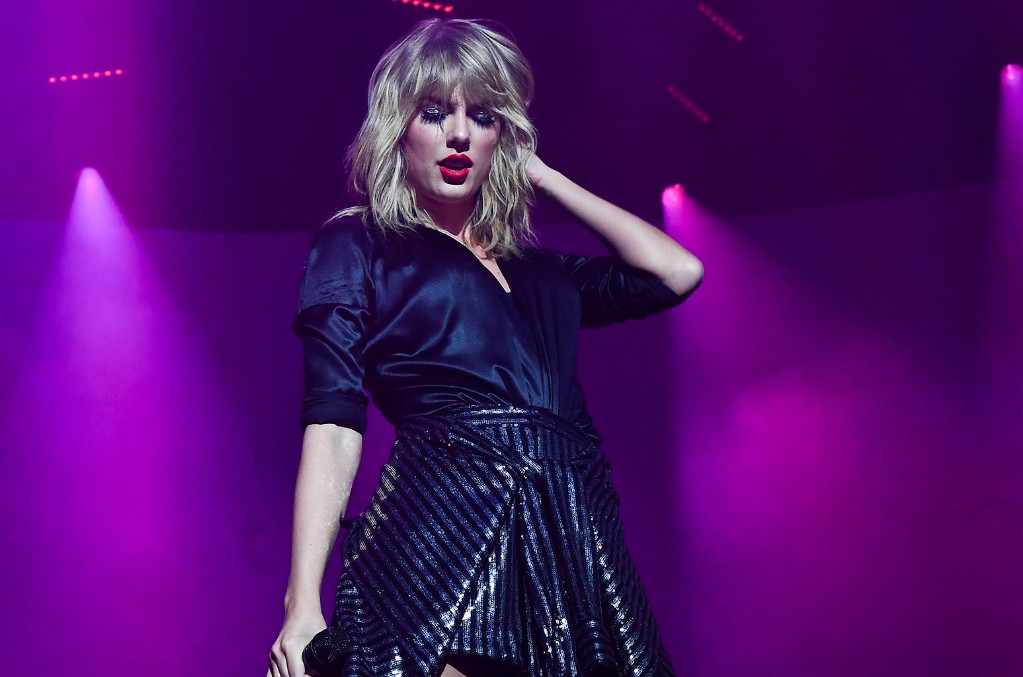 About The Virtual “Lover Fest”

Taylor started the concert with the single “Me!”, the most viewed Music Video (Vevo) on Youtube in the first 24 hours of its release. The concert followed by tracks like “Death By a Thousand Cuts”, ” The Archer”, ” Daylight” and “You Need to Calm Down” (my personal favorite). After she sang “Cornelia Street” and share her memories of how she created it. She said, “I think I wrote the song, actually like, when I was in the bathtub…Anyways, just for the context”.

Later she end the concert with an acoustic version of “Lover” that is the title track of the album “Lover”. “I just went to the piano, stumbled over to the piano, sat down and this (Lover track) happened so quick…I just love those moments” she said of the popular love track from the album.

If you are a “Swifty” and missed the show and regretting it now. There is good news for you. On popular demand, the “Taylor Swift City of Lover (TV) Concert” will be available on Hulu and Disney+ from Monday onwards. We all love to watch the concert again and again on the available platforms.