Almost every tech giant has made a blistering start to 2020. Various new phones have been released in this new year and several are in the pipeline. With OnePlus coming up with OnePlus 8, Tim Cook’s Apple has also introduced the iPhone SE. And even Google has joined the list with the introduction of Google Pixel 4a.

Selling at $399, Google Pixel 3a proved to be a huge success. This made Apple come back strong with the iPhone SE and it could be tough competition for Google. The Google Pixel 3a was released May at the company’s annual I/O conference. However, due to the outbreak of the pandemic, all major events have been canceled for the year. But as reports, Google Pixel 4a could release on May 22. 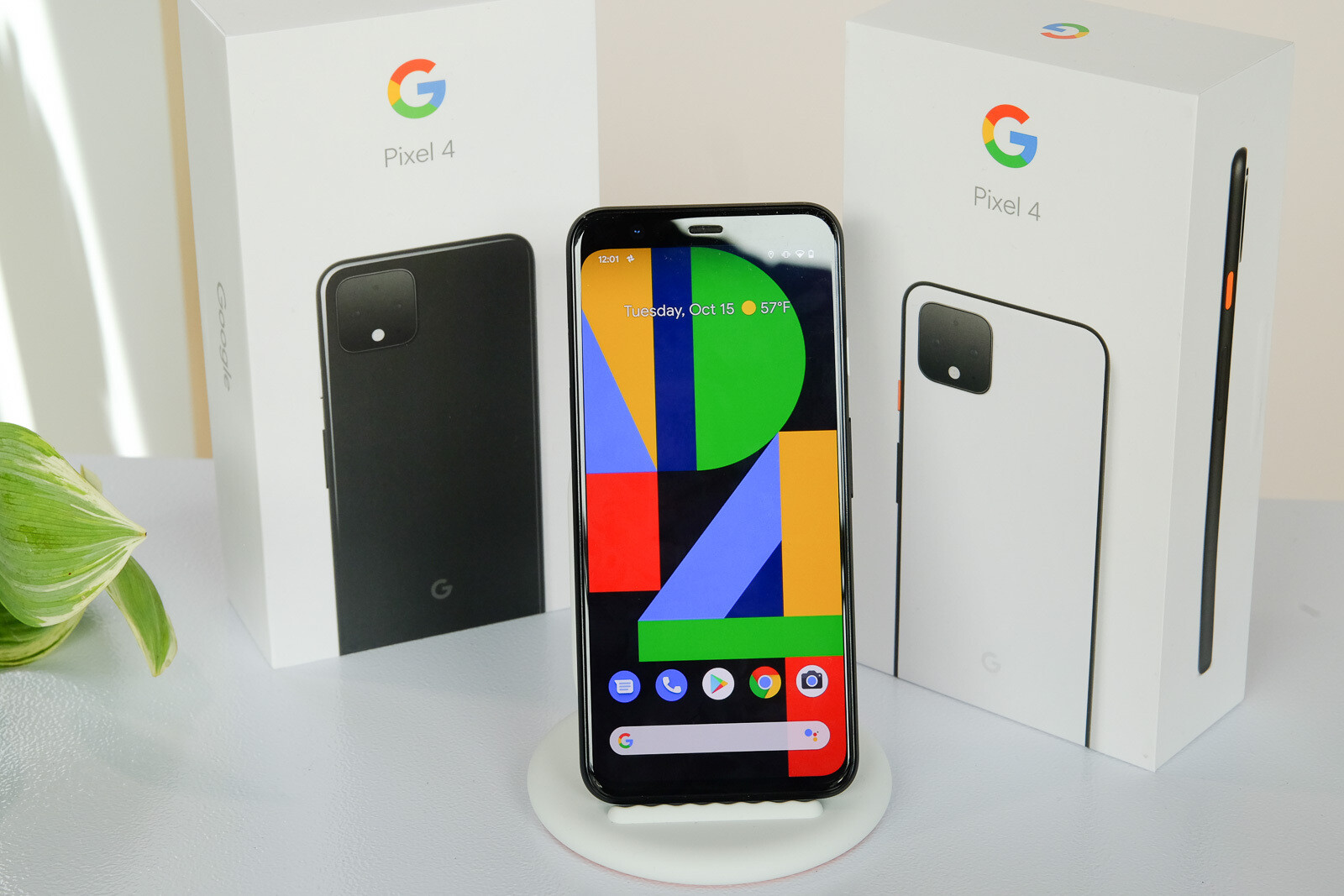 These are some of the specs that are mentioned in the leaked report:

As we have mentioned above, all these are just rumors that have surfaced online. We are still waiting on the official announcements to be made.

Google has always focused on its phone’s ability to take amazing photos. The first Pixel 4a images are now online. With the low light feature, photography has got a boost. Pixel 4a is likely to receive Google’s Night Sight feature and it can be a big advantage. 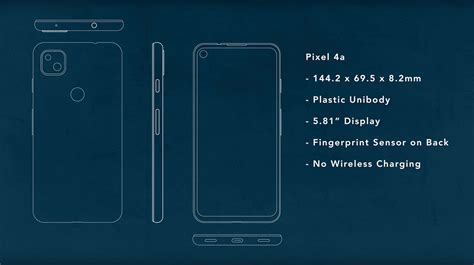 The person who has leaked a spec report online has also tweeted sample images taken from the Pixel 4a camera. The tweet compares the photo samples taken from Pixel 4a on the left to the photos taken from 48 MP Redmi Note 7 camera on the right. Pictures from pixel 4a camera appear sharper and realistic, both indoor and outdoor.

Pixel 4a Can Beat iPhone SE

Google’s biggest competitor is Apple. With the success of Pixel 3a, Apple was provoked into launching iPhone SE at a lower price, just as 3a. There are many things in which the iPhone SE outweigh Pixel 4a. However, with several additional and useful features, the Pixel 4a could beat Apple.

The one area where Google is a clear winner is the low light feature. Due to Google’s  Night Sight feature, this comes as the biggest advantage in dim conditions. Another place where iPhone SE just falls short is the screen size and photography prowess of Pixel 4a. But the A13 bionic chip might get iPhone SE back in the game.

Google’s OLED display should display graphics, videos, and photos much better than iPhone SE’s LCD panel. Another advantage for Google is the headphone jack that will enable users to use traditional wired headphones instead of Airpods.

Related| PUBG Can Now Be Played On PC Using An Emulator! See This Installation Guide