The Handmaid’s Tale is an American tragedy web television series. Bruce Miller created this series based on the 1985 novel of the same name by Canadian author Margaret Atwood. 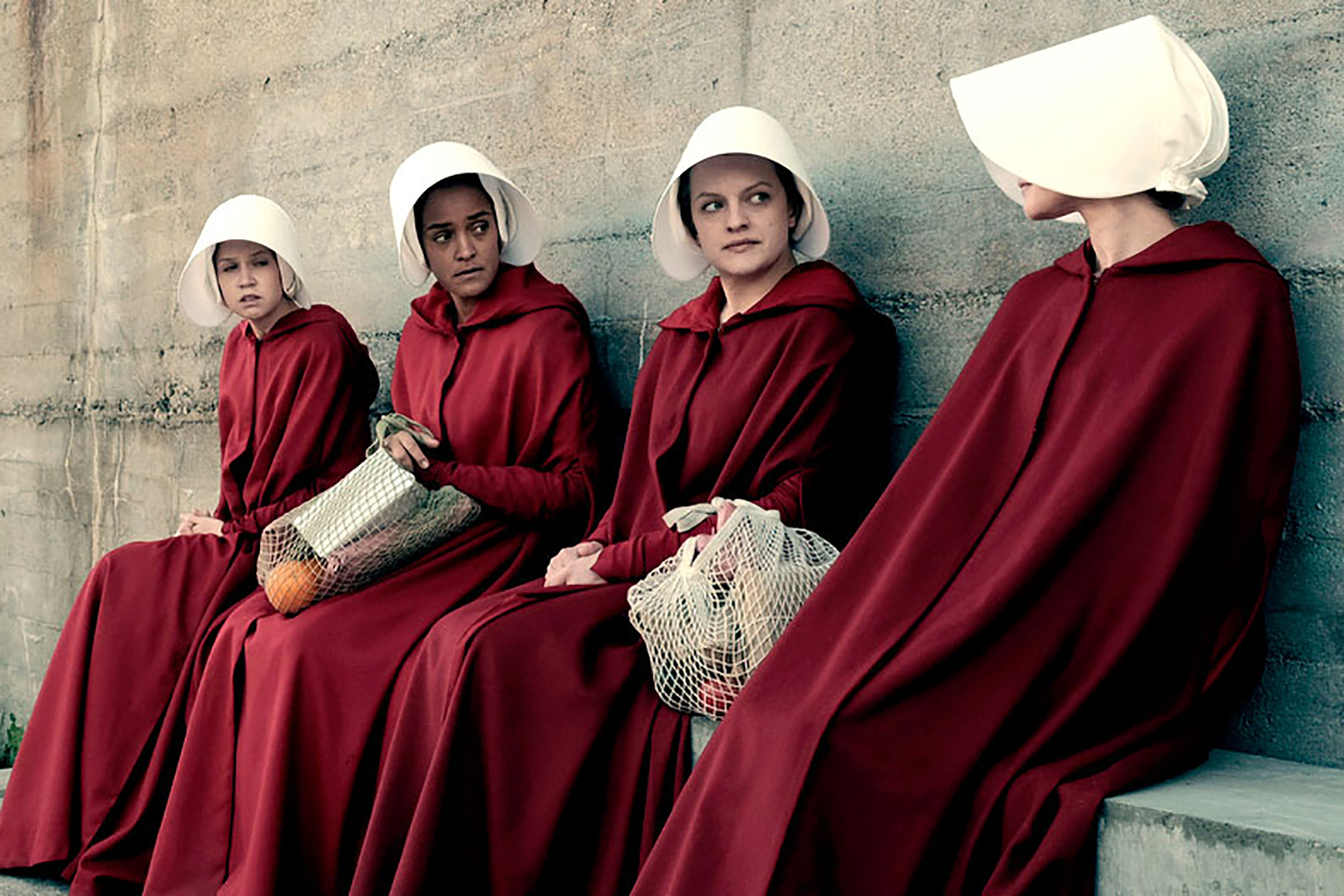 The series aired its first three episodes on April 26, 2017. However, the subsequent seven episodes are released every Wednesday. The series was renewed for a few more seasons later. So, as for now, it came up with a total of four seasons.

We know that the third season has already been criticised for keeping Moss’s character, June, in Gilead, instead of allowing her to escape. But Moss says that they had to do that, even if people get angry with them.

Also, read The Handmaid’s Tale 4: Release Date, Plot, Cast, Trailer And Everything You Need To Know.

However, travels to Washington DC along with Commander Waterford and Serena Joy. But, here the handmaids wear aggressively extended veils that cover their entire mouths. In addition to that, beneath the veils, their mouths are sealed by three bolts through the lips.

Moss says that June thinks the Gilead that she knows is bad, but she realises it can get so much worse. June knows that as time goes, people are moving in to make it worse for her. So, this makes it very difficult for her to finish her task.

So, we know that the things have shown off the worst features of Gilead over the three seasons so far. However, the fans are expecting even worse things to happen in future episodes. 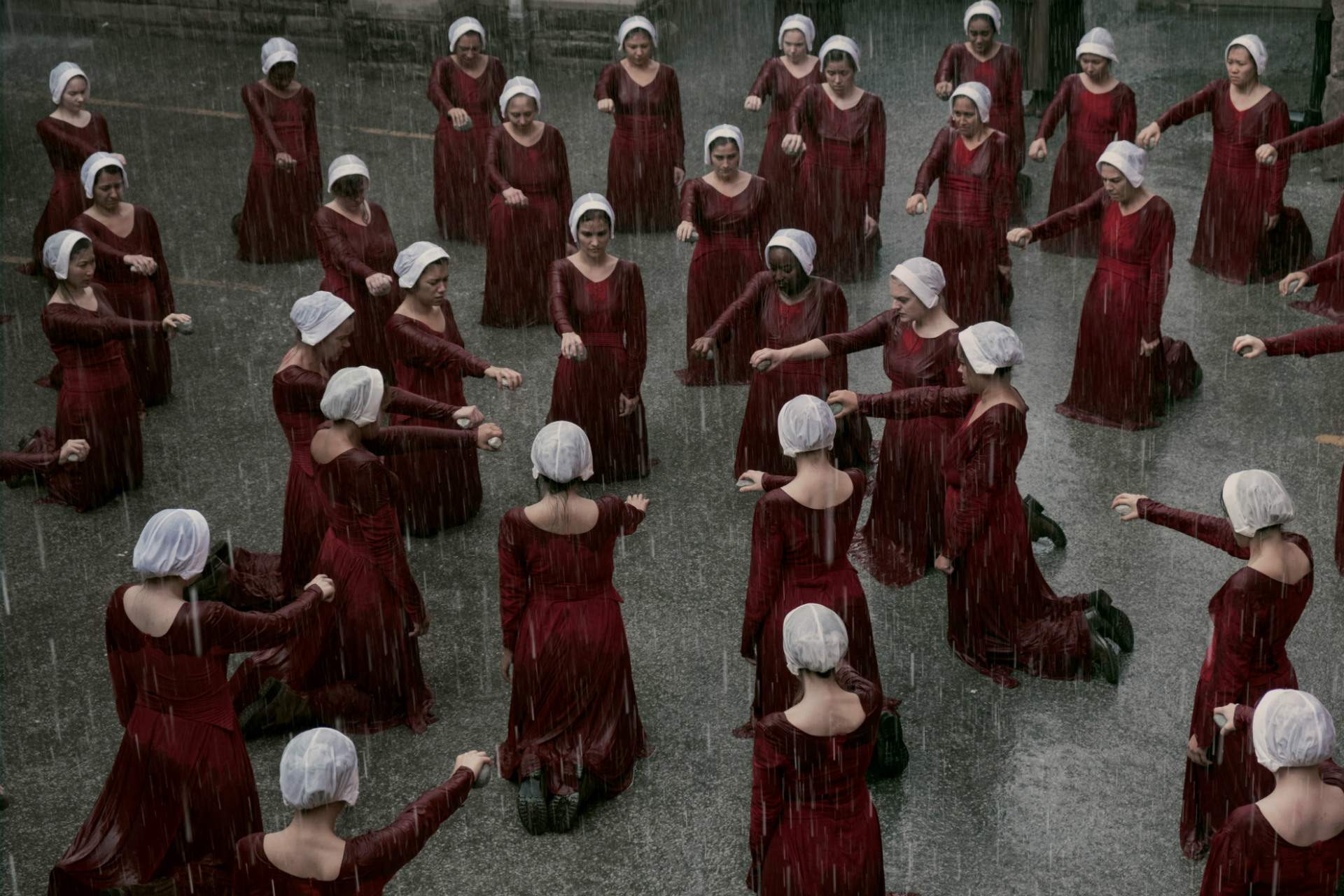 The third season of the show saw even more examples of the Gilead residents being treated horrifically. The handmaids are being hung and shot in public, and with June watching.

Will Things Get Worse In Upcoming Episodes?

However, the wives and mistresses of the Commanders in Gilead remained safe throughout the show. It is because they are set apart from the handmaids and are deemed “sinful” in one way or another. 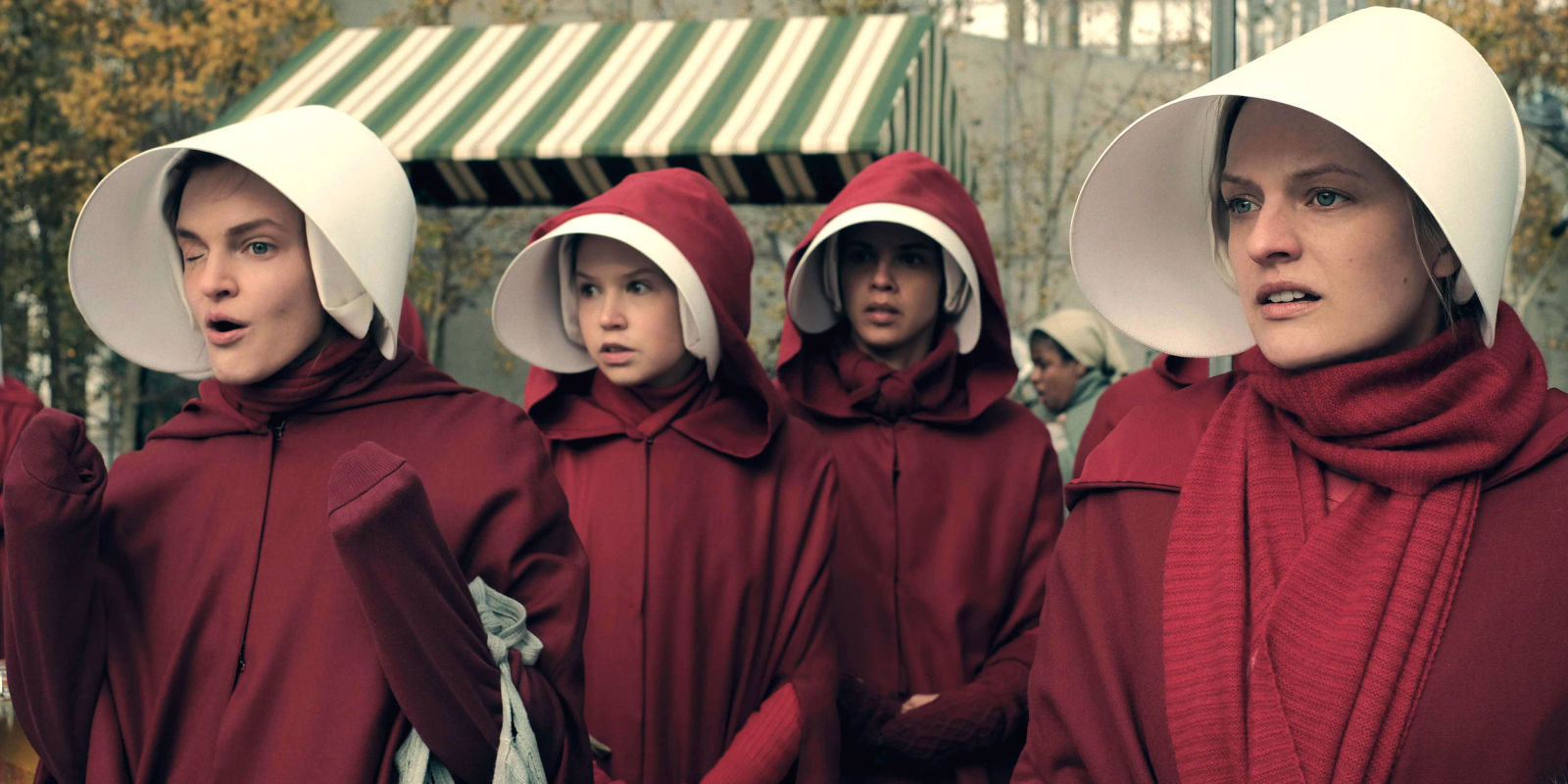 But now fans are suspicions that this classification may be removed from the country’s rules, as pointed out in the Margaret Atwood novel. So, this may lead to even worse situations.