The Last Airbender released in theatres on July 9, 2010. The American action-adventure fantasy film was directed by M Night Shyamalan and produced by Paramount Pictures. Co-created by Michael Dante DiMartino and Bryan Konietzko, the animated series was one of the most popular cartoons of the mid-2000s. The series spawned an equal popular spin-off series in 2012 known as The Legend of Korra.

The film revolves around a boy who embarks on a journey to restore harmony in the nations of Water, Earth, and Air. With the IMDb rating at just 4.1/10, the Tomatometer stands at 5%. The film received negative reception all around. The film was a total disaster and fell flat on its face. 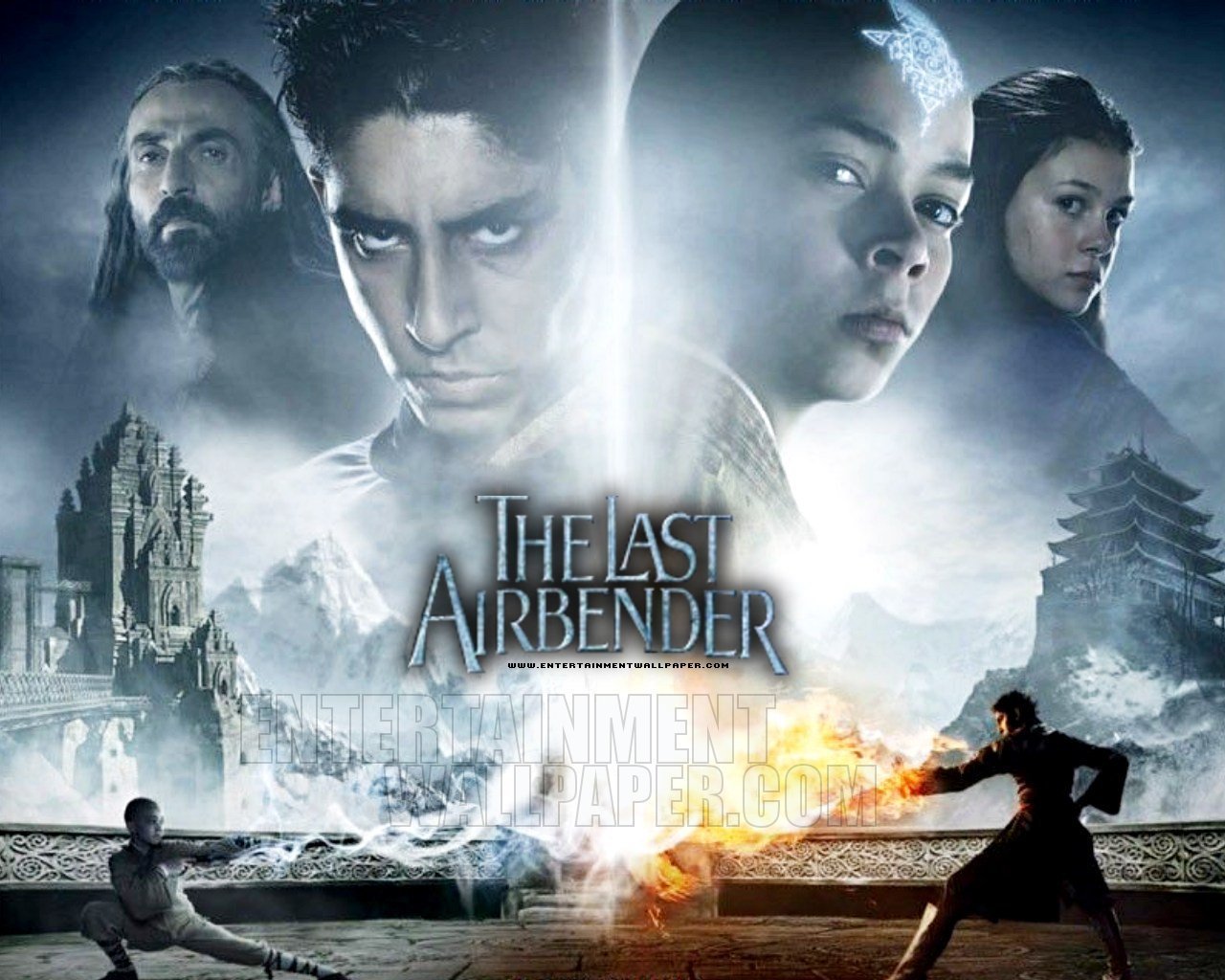 Though the film received mixed responses, the fans are asking for a sequel to the fantasy film. But there is still nothing conclusive to state whether there will be a sequel or not

Will There Be The Last Airbender 2?

M Night Shyamalan is well known for directing films that have contemporary supernatural plots and twisted endings. The American filmmaker has delivered several amazing hits in the past such as Unbreakable, Split, Glass, and The Sixth Sense.

However, with The Last Air Bender, Shyamalan received a severe backlash from disappointed fans.  During a lecture at NYU’s Stern School Of Business 2019, Shyamalan revealed his regret for making films like The Last Airbender and the Will Smith starring After Earth.

M Night Shyamalan finances his films out of his pocket. This means that the possibility of The Last Airbender 2 happening is absolutely none. 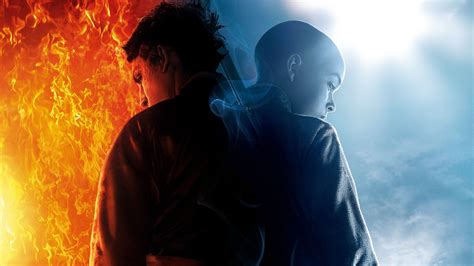 But Netflix is officially making a live-action adaptation of Avatar: The Last Airbender and the production has already started in February 2020. While no director or cast has been announced for this new series, its doubtful Shyamalan will have any involvement, or that The Last Airbender 2 will follow afterwards.

Do We Have A Potential Release Date?

There has been no official announcement regarding the second film in the franchise. M Night Shyamalan had mentioned in 2015 that he plans on doing 3 films in the franchise. However, with very little to go on, it impossible to state whether we’ll get a sequel or not. 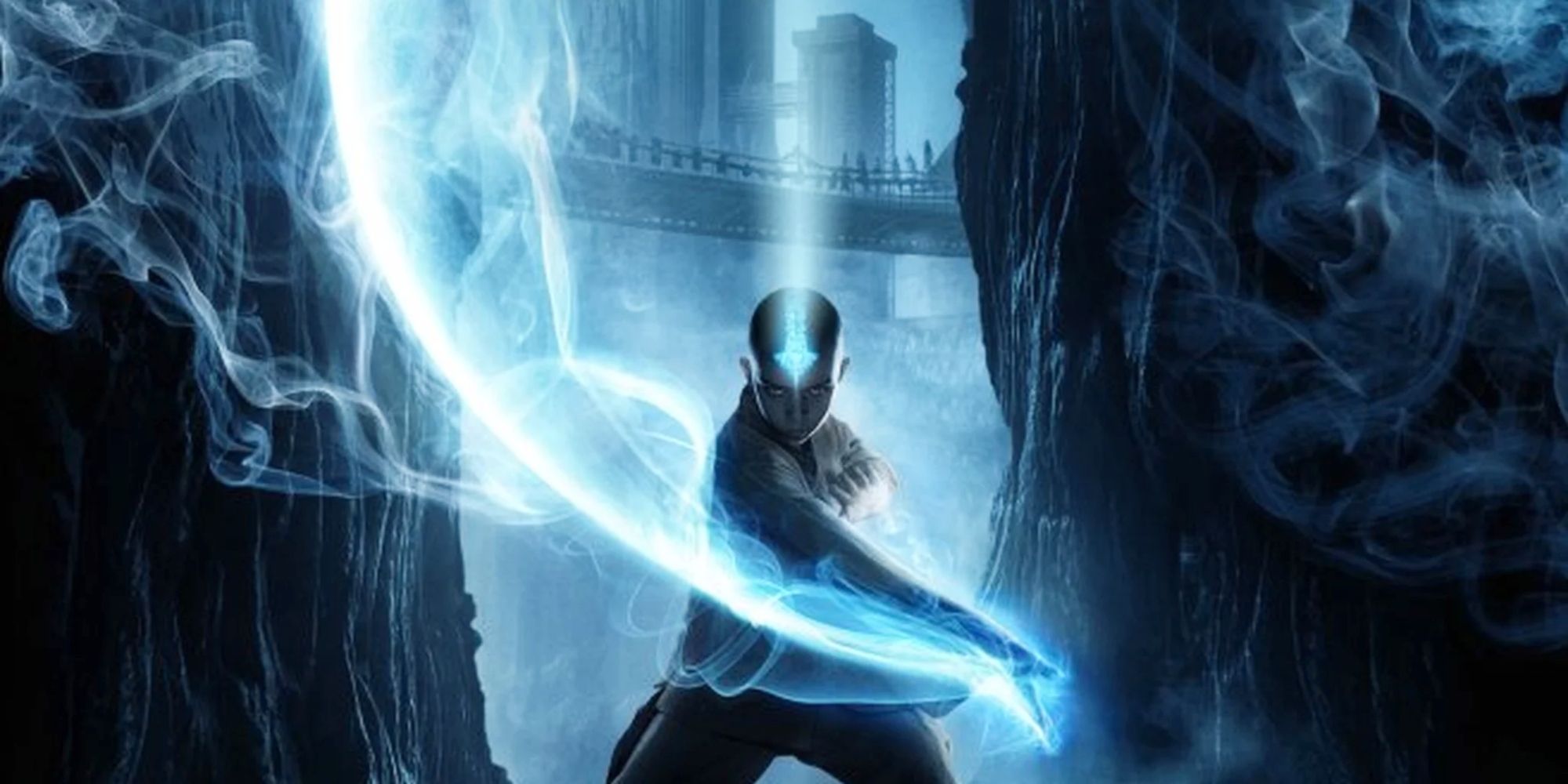