It has been 7 years since The Last Of Us released. Developed by Naughty Dog, the action survival game has gone on to be a smash hit. And after almost 7 years, we are finally getting the sequel this year. Sony Interactive Entertainment had made it official last year that the sequel to the horror survivor will be out in 2020.

The Last Of Us 2 was initially slated to release on February 21, 2020. But in the wake of the chaos, Sony pushed the release date to June 19, 2020. And it seems that the game will be keeping up with the set release date. 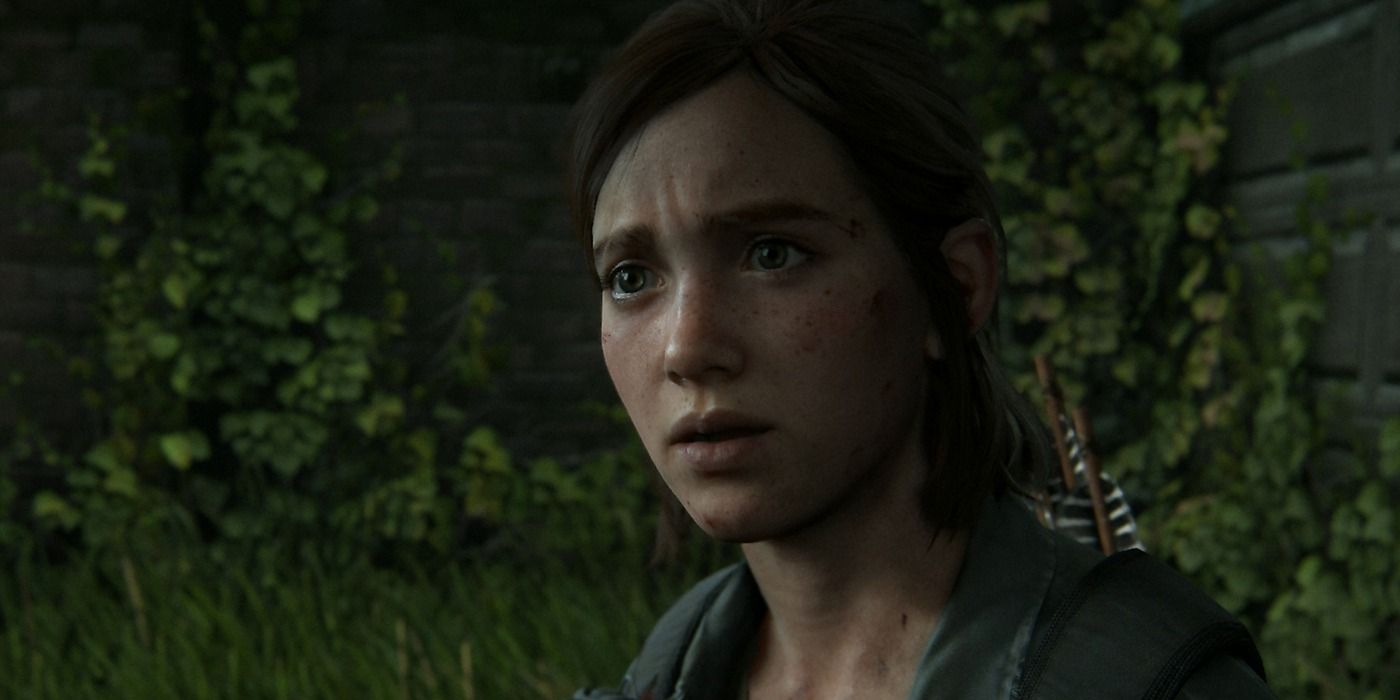 The Last Of Us 2 Officially Gone Gold, Confirms Neil Druckmann

The Last Of Us 2 has officially gone gold! This means that the game is 100% complete. Development for the sequel of PlayStation’s highly regarded game has finished. This means that the action-adventure game will be finally released on June 19, 2020.

As amazing as that sounds, fans of the game all across will be super excited with the news. According to the game’s creative director Neil Druckmann, the story-driven action-adventure for PS4 has officially gone. He went on to confirm that there will no more delays. Druckmann added that they had to push the game ahead because of the current world situation. But the delay has given them a few extra weeks for further polishing. He concluded that the official release date has been set and the company has submitted their gold master. 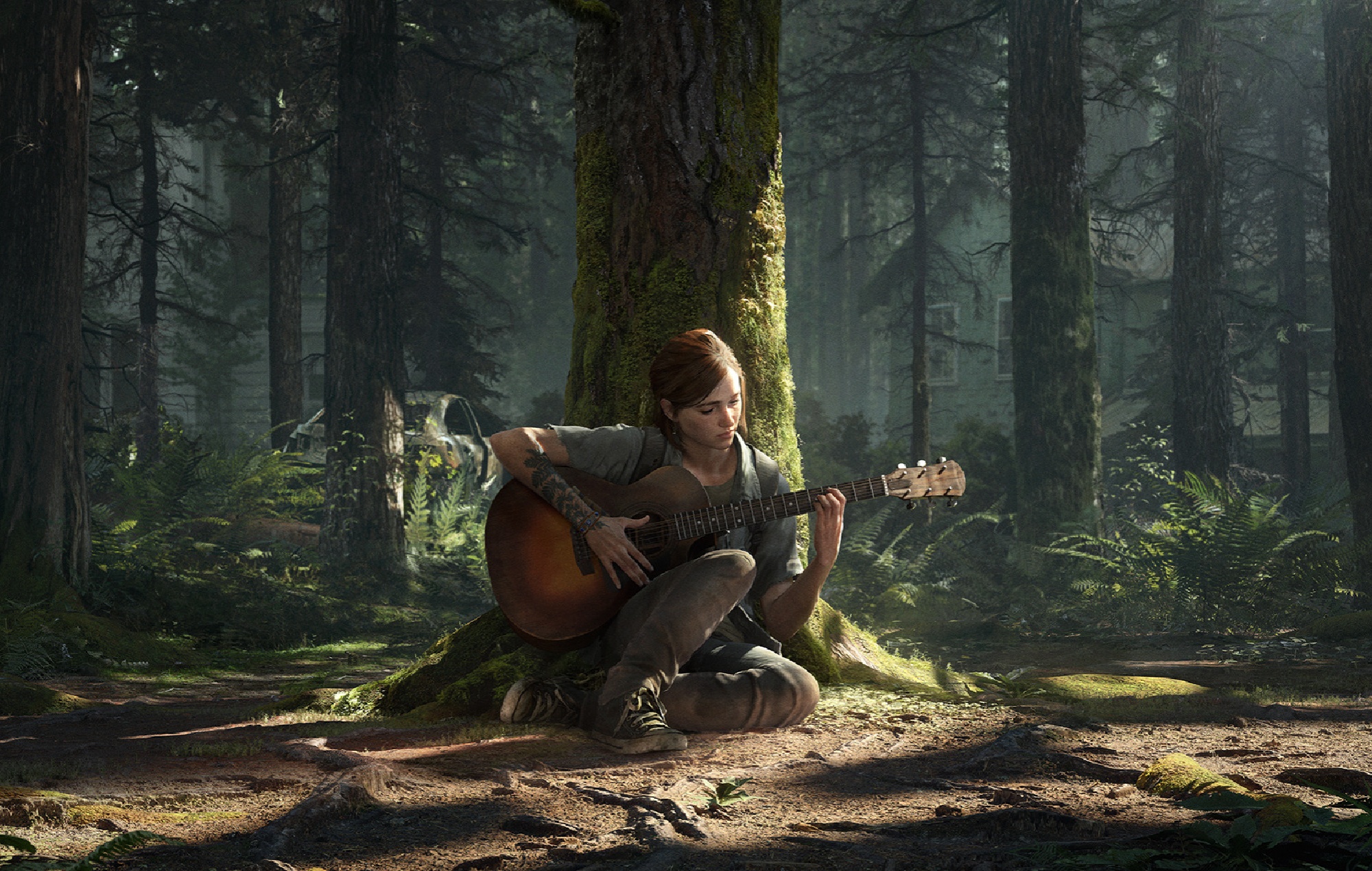 As you may recall, the storyline for The last of Us 2 was leaked by hackers online a couple of months back. Though it may have revealed several aspects of the plot, nothing compares to playing the sequel in full.

It is official that The Last Of Us 2 is 100% complete and finally ready for mass printing and distribution. The game will be releasing on PlayStation 4 on June 19, 2020.

Is There A New Trailer? 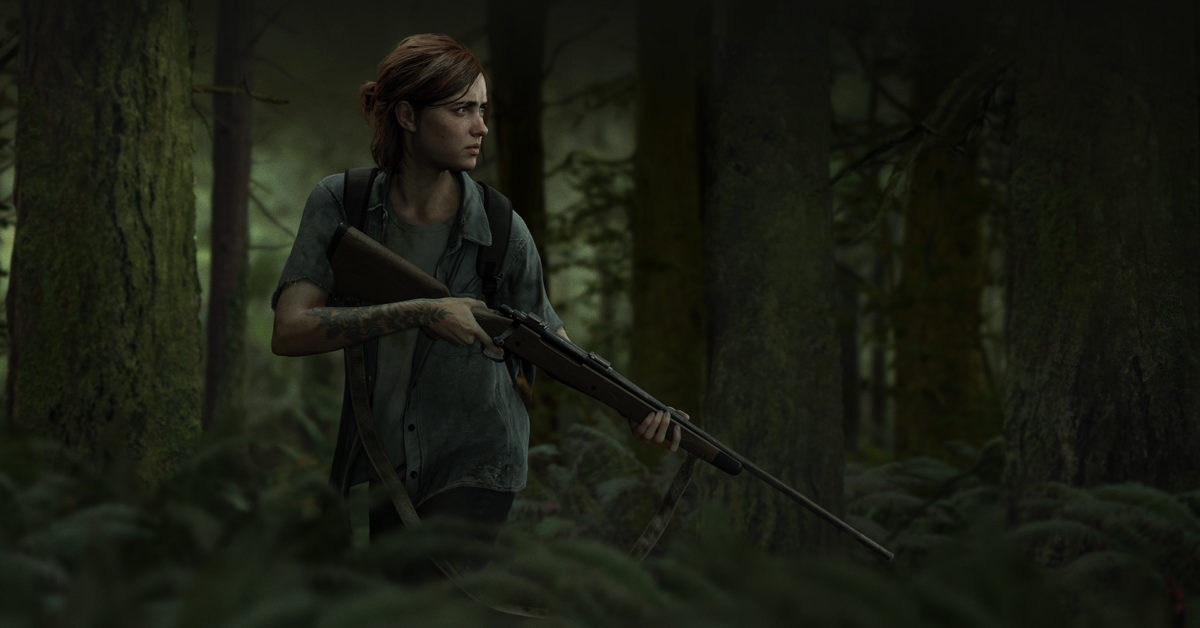 Yes, the new trailer for the game will be released on 6th May 2020.