The OA is an American mystery drama web television series. Netflix is premiering the show from the two seasons. The show consists of 16 episodes and each episode is of 31-71 minutes. Plan B Entertainment and Anonymous Content were producing the show. The show belongs to the genre of Science Fiction, supernatural, mystery, and fantasy. Brit Marling and Zal Batmanglij were the creators of the show.

Unfortunately, the show was cancelled after two seasons. But, fans want the show to continue with another season. However, fans were not satisfied with just two seasons, where eight episodes from each season. The music composition is by Rostam Batmanglij. Initially, makers thought of making the show into five seasons. But, Netflix has cancelled the show after the two seasons.

The show has got many positive reviews from the audience. Also, the first season has got 77% and the second season has got 92% average on Rotten Tomatoes. However, the show has not singled about its end in the last episode of The second season. So, there is a chance of getting another season from The OA. But, there is no update regarding the renewal of the third season. 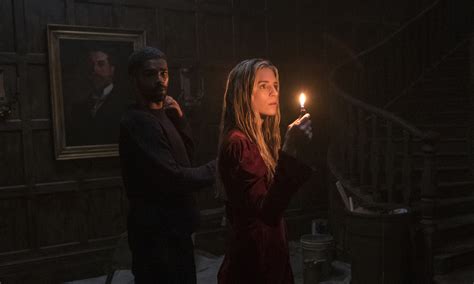 As per rumours, Disney plus will take up the show for a further season. So, we may have the third season from a different platform other than Netflix. But, fans were angry with the action of Netflix, without informing anything about it. If makers consider the request of fans, we will have an update about the third season.

In that case, Many actors from the previous seasons, will be the part of the third season. The main cast of the show was Brit Marling as Prairie Johnson, Emory Cohen as Homer Roberts, Scott Wilson as Abel Johnson, Phyllis Smith as Betty Allen, Alice Krige as Nancy Johnson, and many more. So, in the third season, we can see the come back of these actors. 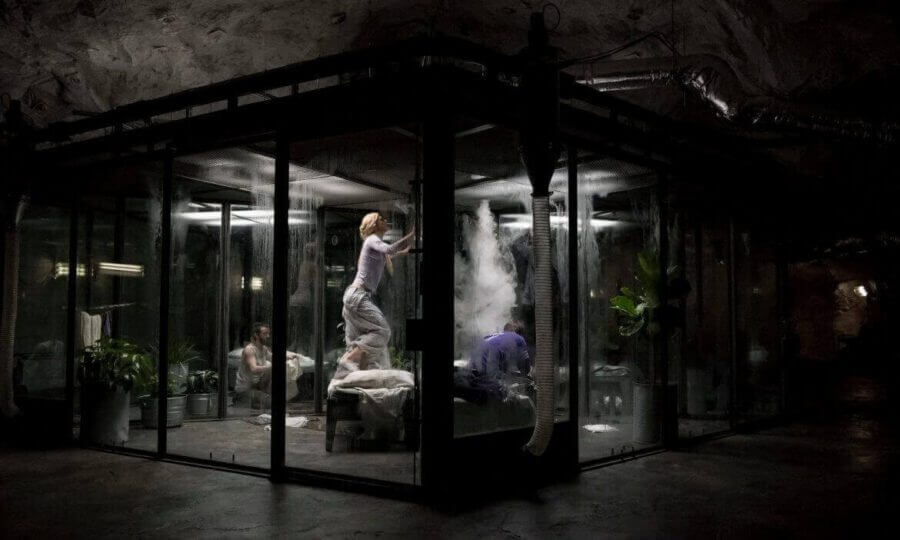 Also, some people feel that this cancellation is just for publicity. But, in that case, there should be a trailer for the third season. There is no such information from the maker’s side.

The OA Season 3: Is Netflix Giving Fans Any Dream? 5 Fan Theories Why It Should Return!