Netflix announced the second season of “The Witcher” release in February. And it proposed Hollywood stars Michael Keaton and Mads Mikkelsen for the role of Vesemir, the witcher. But surprisingly, both of the actors turned down the character to play in The Witcher 2.

However, don’t worry as the role-play of the Vesemir character is in a good hand. The killing of Eve star Kim Bodania will portray the character of the witcher in the series. Here all you have to know about the upcoming season and the cast.

The Casting Couch For Vesemir

In 2019, Kim Bodania announced as ‘The Withcher”s Vesemir in the second season of ‘The Witcher’ series. However, he is not the first choice for the character. Casting directors propose to Michael Keaton and Mads Mikkelsen before Kim for the role. But, the two actors let go of the opportunity to play the character.

GOT star Kristofer Hivju also joined the cast of The Wither before shutting down of production before the pandemic.

About The Character Vesemir

The Witcher is an American-Polish fantasy adventure action drama series based on a book series of the same name. Polish writer Andrzej Sapkowski wrote the book series. The story revolves around the story of Geralt of Rivia and Princess Ciri and their destiny to each other. In the series, Vesemir is an important character. He is a friend and mentor to the protagonist, Geralt of Rivia. 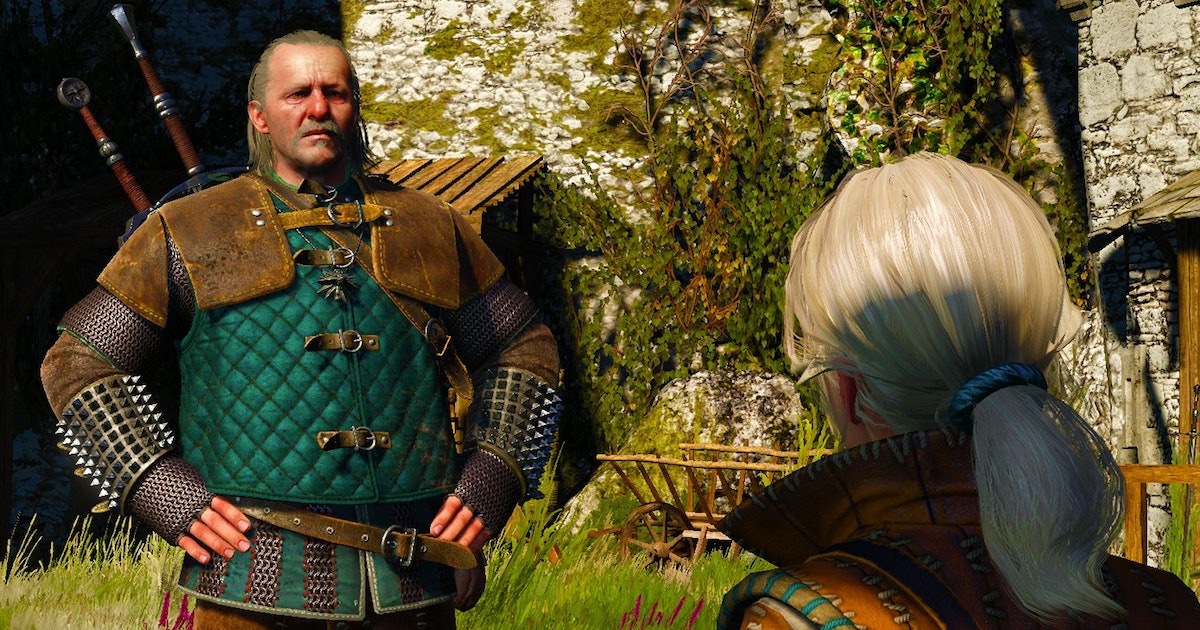 About The Upcoming Season Of ‘The Witcher 2’

Showrunner and director Lauren Schmidt recently participated in ‘Ask Me Anything’ on Reddit. He confirmed this season of The Wither will take a huge timeline change. He said, ‘”The narrative structure was put in a place so that we could tell Geralt’s short stories (the foundation of the whole Witcher world, IMO..), while Ciri and Yennefer could also be part of the action”.

Release Date: ” The Witcher 2″ is all set to release in 2021 on Netflix. We hope the series will be as good as its production claims.

Also Check out – Is ‘Fantastic Beast 3’ Cancelled Or Postponed? Check Out The Details!