The outbreak of COVID-19 has brought the world to halt. With a worldwide lockdown imposed, people are being quarantined by the dozen. Every major industry has been disrupted due to the pandemic. With the death rate increasing, officials are struggling hard to find a cure.

Industries and businesses have been facing the most flak during this crisis. The financial losses suffered are beyond imaginable. Every single measure is being taken to ensure that a company stays afloat amidst the panic. According to layoffs.FYI, tech companies, in general, have eliminated about more than 38,000 jobs over the last two months

Uber too has joined the list with losses in the billions. The company has lost $2.9 billion in the 1st financial quarter. The company’s overseas investments have been hammered by the coronavirus pandemic. Although, the American multinational is looking at its growing food delivery business and aggressive cost-cutting to ease the pain. The raid hailing giant said that it will be offloading the following two companies:

Uber has invested almost $85 million into Lime, the car-sharing service whereas Jump has suffered losses USD 60 million a quarter. The rail-hailing giant said on Thursday 7/05/2020, that it will be offloading Jump and Lime respectively.

Uber CEO Dara Khosrowshahi said in a statement that the company’s ride-sharing services have been hit hard due to the outbreak. He also mentioned that the company has taken quick action to preserve the strength of its balance sheet. In addition to that, the company will also be focusing more resources on Uber Eats.
With surges in food delivery, the company is seeing signs of an early recovery in the market. 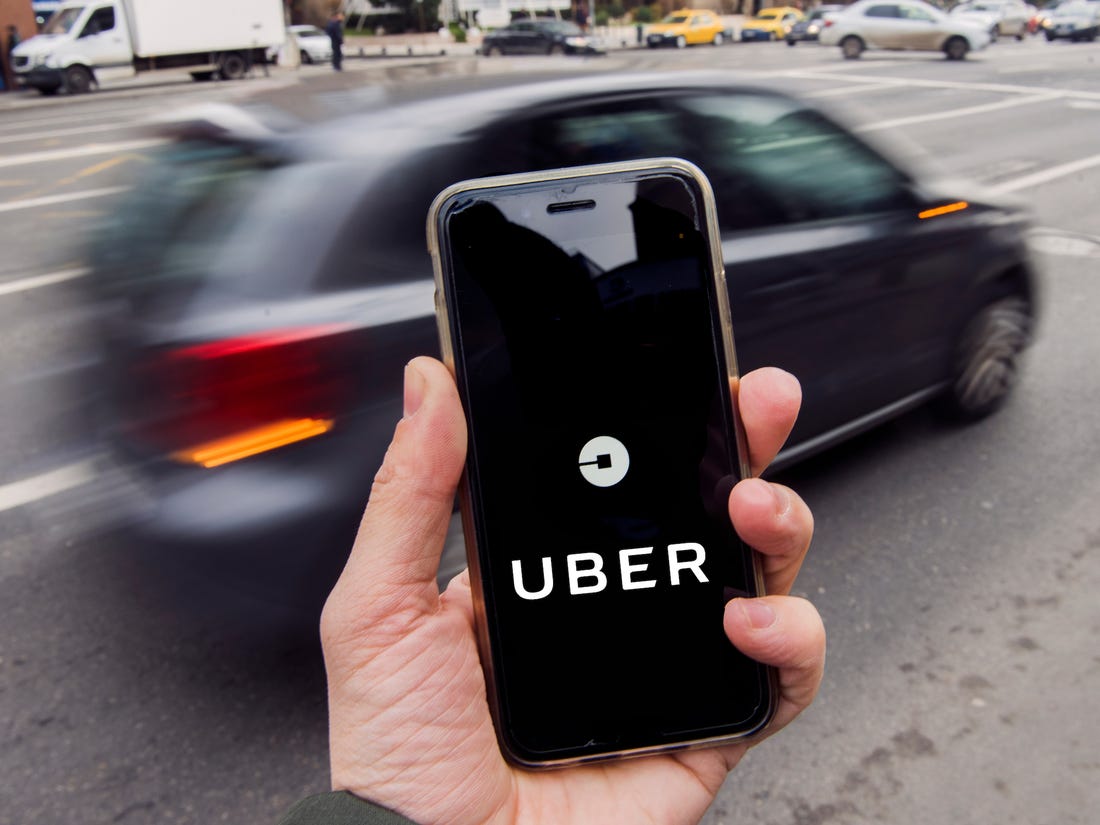 Uber To Cut 3,700 Jobs Due To Huge Loss In Bookings

Uber announced on 7th May 2020 that it will be laying 3,700 folks which are about 14% of its workforce.  The CEO too has confirmed that he won’t be taking his base salary this year.

Uber and its counterpart Lyft announced these rounds of layoff last week. As per the CEO, the company was in dire straits since March 2020 and the worst was yet to come. He said in a statement that the company will have let go off its employees to survive. In a filing, the company says that this move will likely result in $20 million in severance and benefits costs.

Uber has suffered a loss of about 90% in all of its entities worldwide. The only silver lining in Uber’s books is the global exposure. Uber operates in every part of the world which can ensure the company’s future.

The US Records The Most Number of Deaths Due to COVID-19. Death Toll Surpasses 2.25 Lakh.

Malaysian Airlines Goes Missing With 200 Passengers! What Is The Mystery Behind It?