Halo Infinite: About The Game

Halo Infinite is actually an updated game from the series of Halo games. The previous part was Halo 5: Guardians. The gamers are sitting back at home and patiently waiting for the release.

You can play this game as well as the prior parts of it from the same series on various platforms. This includes Xbox Series One, Xbox Series X and Microsoft Windows.

It is basically a first-person shooter game, with a lot of additional exciting features. We will have our Mater Chief back from Halo 5 and he is more established (prominent) in the game than ever. 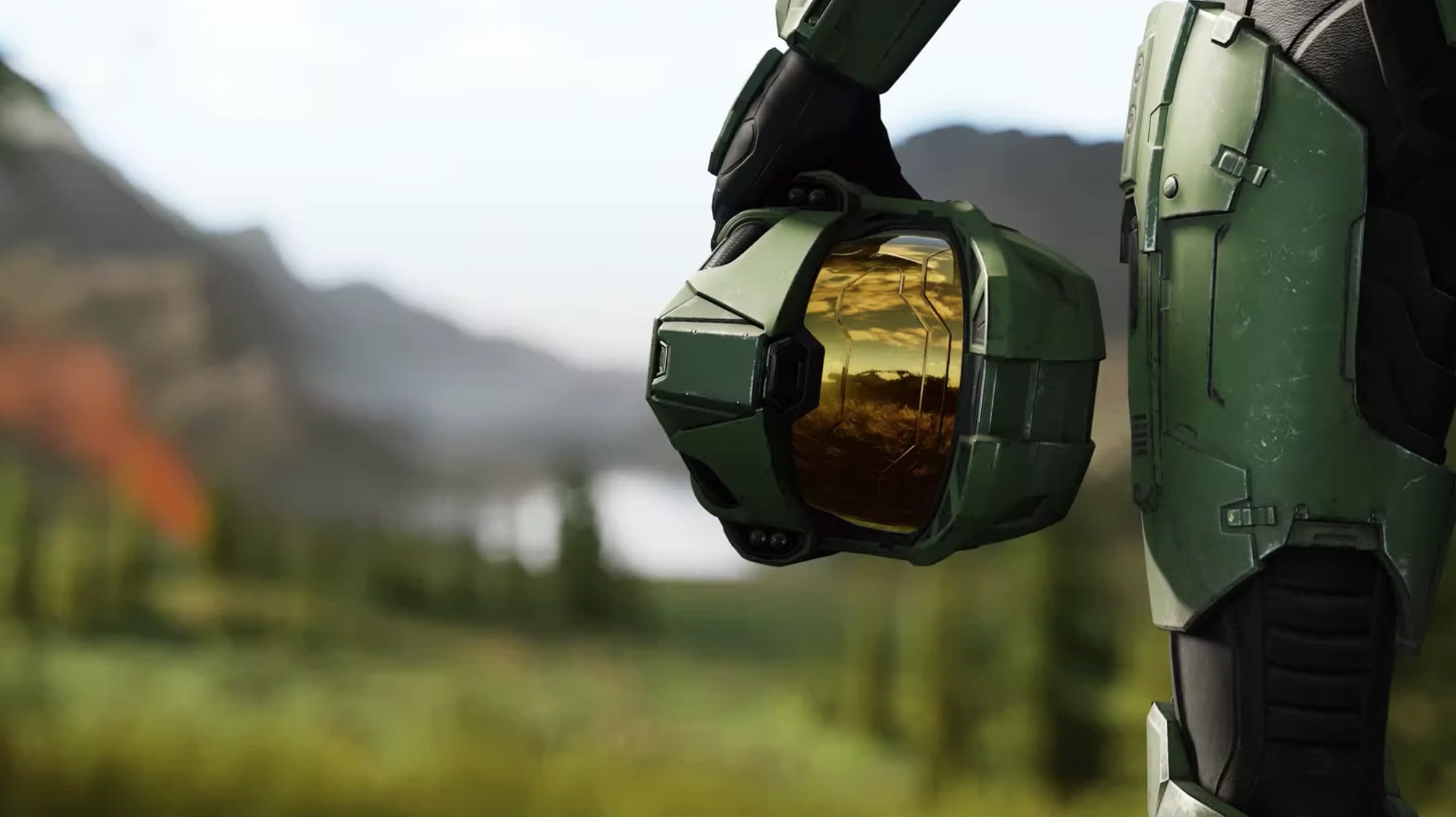 The most noticeable and criticized problem in the previous part was relating to the split-screen. Not allowing this feature meant a huge backdrop and some fans were furious. No worries, this time they are bringing it back.

Also Read: Top Gun: Maverick, And The Actor Is Ensuring The Jet Fighter Action Scenes Are Practical Effects, Rather Than CGI!

Apart from this, Aron Greenberg who is an important part in Xbox releases made sure to comfort us. He says that the team is working very hard even from back in their respective homes. 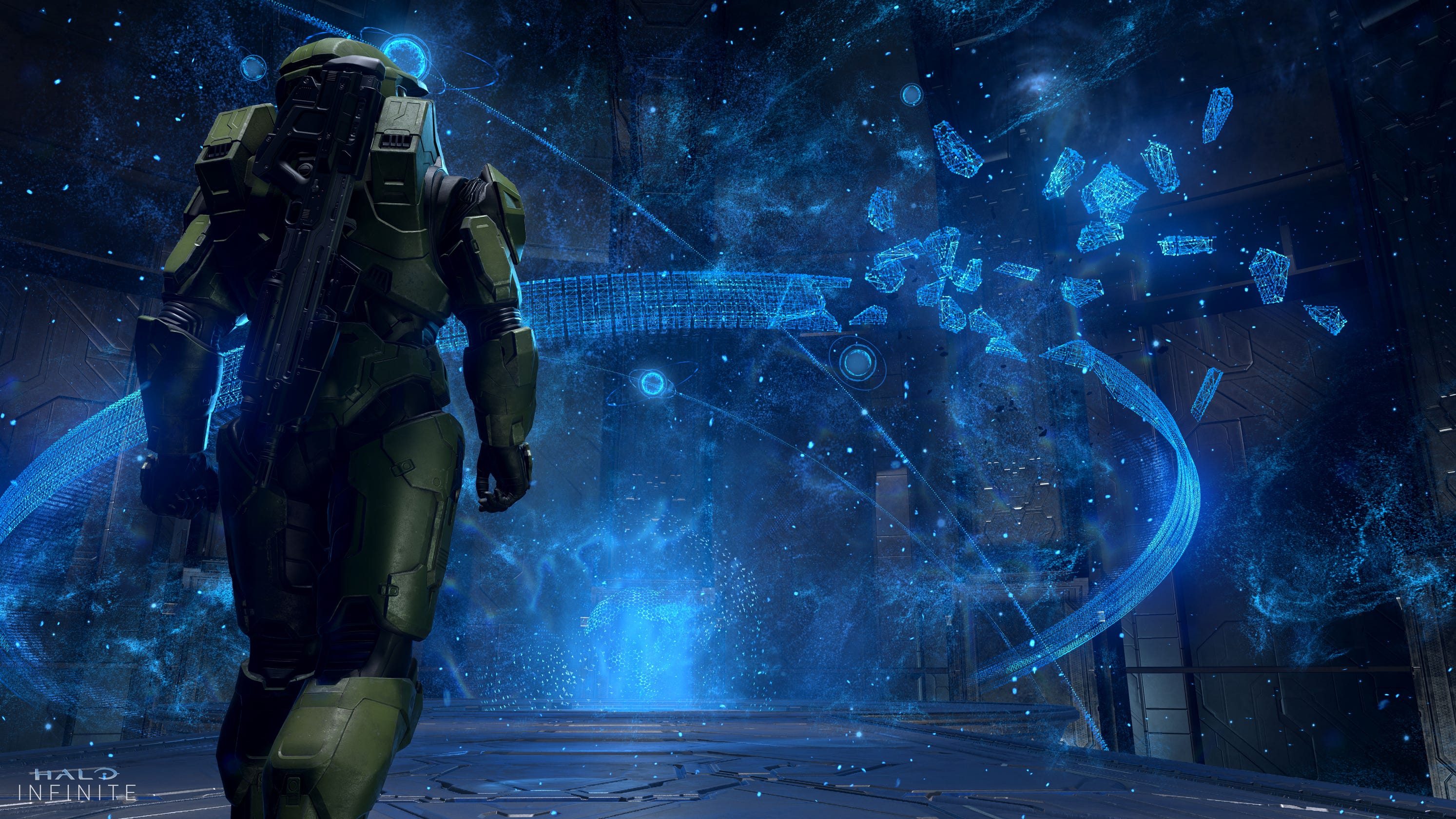 Working anywhere apart from the actual studio is a real challenge. They meet up online every week and the work is in progress with more determination than ever.

We must understand that the coronavirus situation is hard on us all. What we know at the moment is that Halo is set to release over Xbox Series X. This itself will not be here until the holidays season.

It looks like we are far from the release date. The biggest inconvenience was when E3 2020 got cancelled. Keep checking this page for updates.

The next update will be up by July. By then keep yourself busy with the previous Halo series games!

Also Read: Twitter Users Trying To Analysing Photos From Kim’s Latest Appearance From The Previous One To Understand If Kim Is Using A Double Body!