Fighting online with your friends can be interesting, some players want to take it alone and play in the system. 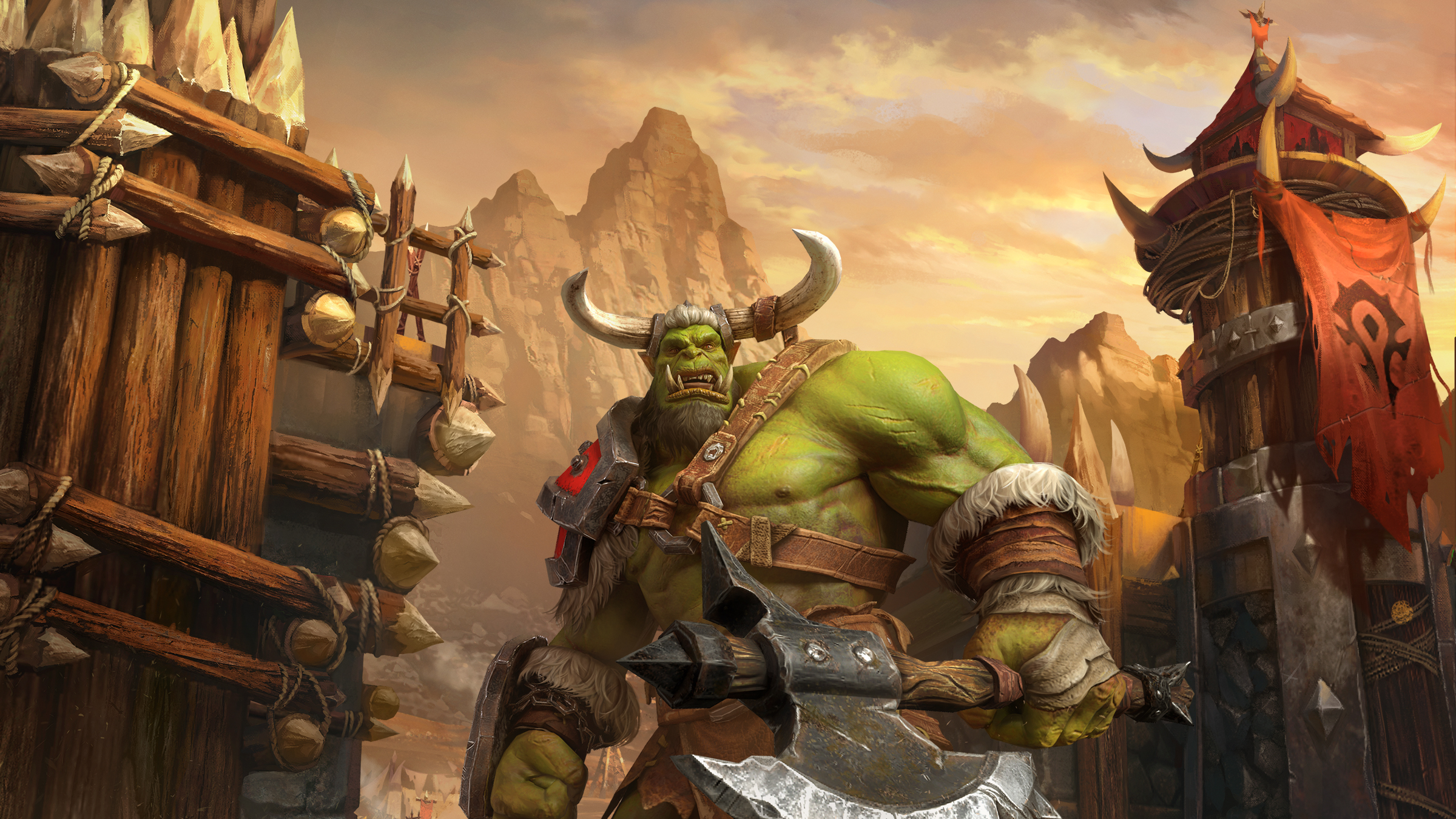 The legendary Warcraft 3: Reign of Chaos and Warcraft 3: The Frozen Throne games are merged and remastered as a Warcraft 3; reforged by Blizzard Entertainment

“Concerning Warcraft 3: Reforged, honestly, it’s been a bit of a hard week.”

In terms of CGI cinematics, only the intro has been recreated for the new version- as previously stated by Blizzard- with all other cinematics upscaled to HD

With critic and  players’ review for a cut scene and visual changes and connectivity issues, some bugs and issues regarding the game’s classic mode, Blizzard has offered refunds to any player upon request

Blizzard President Allen Brack has issued a statement on the Warcraft III: Reforged,

“the game did not meet fans amazing expectations, admitting the company did not achieve that bar.”

The game is set in  Azeroth’s history period when a dark shadow eclipsed a peaceful land, the world trembled before the coming of the Burning Legion, and heroes risked it all to prevent the death of their world.

There are some fun cheat codes for the single players

There are four hero skins on Meat Wagon Mount in World of Warcraft, various player icons and animated sprays in Overwatch, Mal’ganis pet in Diablo3, Third War card back in Hearthstone, four heroes in Heros of the storm, four console skin in StarCraft 2, and spoils of war console in starcraft-remaster game