Warner Bros. Entertainment Inc. is an American multinational mass media and entertainment. It is commonly known as Warner Bros and abbreviates as WB. WB is one of the “Big Five” major American film studios. It finally turns to be a video game development and publishing arm. 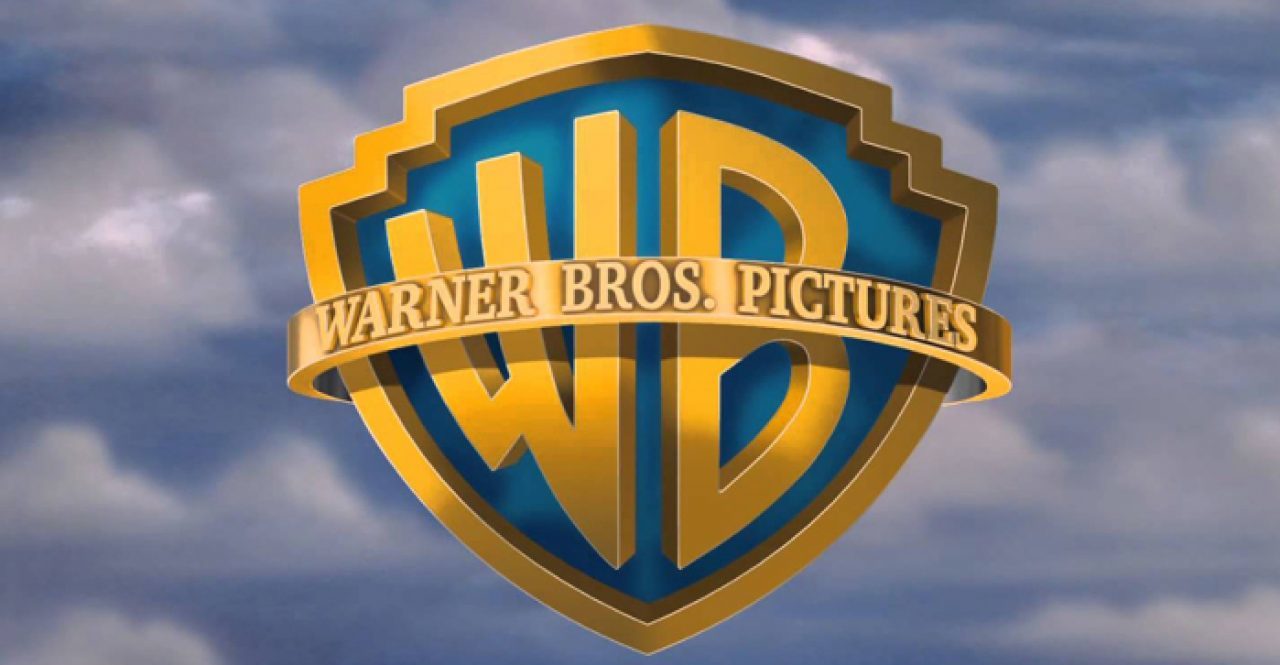 In March, former Kotaku reporter Jason Schreier reports that Warner Bros is initially planning to announce several high-profile in-development projects at this year’s E3, before its cancellation. We all know that E3 has plans to take place this June.

However, according to a post on 4Chan, Warner Bros is set to announce several new projects in June. A recent clip from some upcoming DLC for Mortal Kombat 11 convinces the fans that NetherRealm Studios is somehow referencing the third game in the Injustice series.

However, Mortal Kombat’s co-creator and Ed Boon say that any reference of the Joker’s gameplay is just a coincidence.

What Could Be The New Releases From WB?

There are a few rumours regarding the new releases from Warner Bros. Some of them include Hitman 3 and also a new edition of Mortal Kombat 11. So, there are chances that it will bring characters like Quan Chi and Ash Williams of Evil Dead fame into the title.

However, the most exciting releases from WB may include Batman: Arkham reboot and Injustice 3. This conclusion is made from a post that claims Batman title will see Roger Craig Smith and Troy Baker reprise their roles from Arkham Origins.

The post also repeats more rumours that we have heard previously. It includes the addition of a playable Bat-Family and vehicle gameplay sans Arkham Knight-style tank combat.

The rumours claim that the game will come in late 2020. It may include a larger version of Gotham City, with multiple playable characters and a wide cast of villains. However, there are rumours regarding the details on Injustice 3 too. 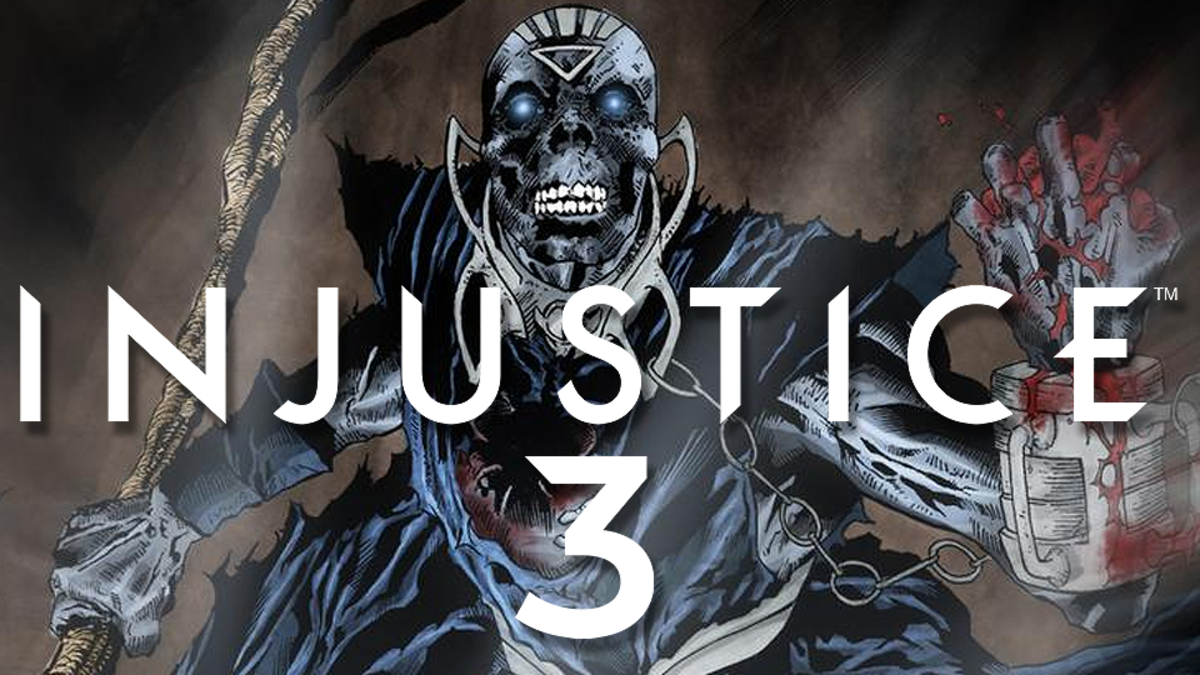 Injustice 3 will be NetherRealm’s first next-gen release. It will include characters like John Constantine, Huntress, Penguin, and Doctor Manhattan.