Hulk is one of my favourite characters from the Avengers. Now, a lot of us are huge fans if Mark Ruffalo as Hulk because let’s admit it, he’s quite amazing. He has been nominated for the Oscar three times and yet he is still famous for his role as The Incredible Hulk.

However, Mark wasn’t Hulk since the very beginning. He was only here in place of Edward Norton (Dr Bruce Banner) around 2012. 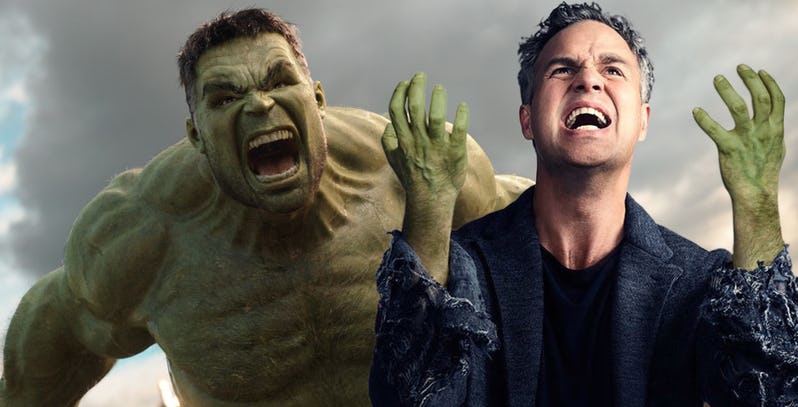 The first movie that he played the role in was The Avengers in 2012 itself. After that, he continued to play the role of Hulk in more movies. Namely- Avengers: Age Of Ultron in 2015, Thor: Ragnarok in 2017, The Avengers Infinity War in 2018 and The Avengers: Endgame in 2018.

Why Wasn’t He Quite Angry?

If you have seen the movies and the Avenger series, you must have noticed something odd. Sometimes it was impossible for him to become angry.

Well, apparently not just us, lots of people also noticed this. In an interview with the comic artist, he told us the secrets. Apparently, they had some troubles in moving forward with the Marvel characters but they did come up with something. Every plot has a hidden factor which is noticed by some fans. Joe Russo explains that Hulk’s personality in the movies is split.

Apparently, he has two kinds of personalities. The catch is that both hate each other. Why? This is because both of them want to take over the host without giving the other one a chance to live.

We should recall the scene from Avengers where Captain America tells Banner that it will be nice if he gets angry at the moment. To this, Hulk says it’s perfect because he is always angry! I suppose this legendary scene is written on our minds like it was the script! 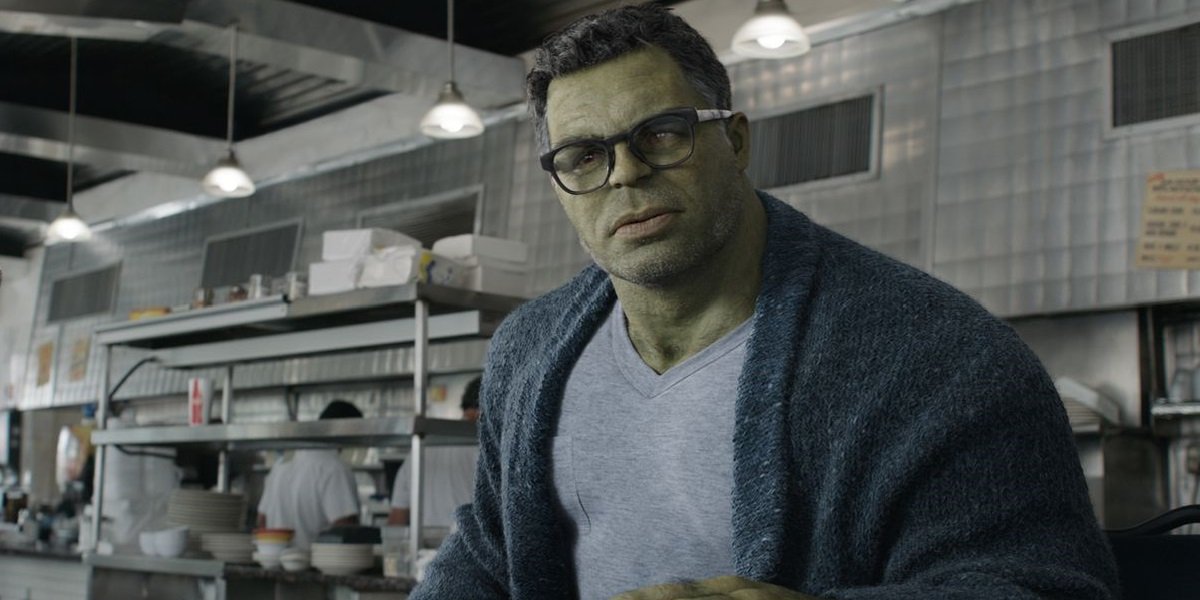 In contrary to that, the real question arose when in some scenes this did not happen. We were confused! What’s wrong with Hulk, we thought? Why isn’t he angry as much, anymore? Now we know the answer.

Also Read: Alex Trebek Was Diagnosed With Stage-Four Pancreatic Cancer Earlier This Year But He Is Not Afraid To Die!