After a wait of 6 years, the Wrong Turn is finally getting another much-awaited sequel. The slasher film franchise has gone on to create 5 films in the series. The previous part in the series, Wrong Turn 6: The Last Resort, released in theatres on 22nd August 2014. This was a standalone film with no connection to the film franchise.

But similar to all previous editions, the film was nothing short on cannibalism, horror, gore, and terrifying action. When it comes to critics, the film has received mixed reviews from people all over. Wrong Turn 6 did not exactly live up to the expectations. The fans have been waiting for a long time for a new Wrong turn movie. And it looks like the wait is finally over.

Related| Deadpool 3: What To Expect From The Sequel? Read More Here

When Will Wrong Turn 7 Release?

After 2017, there had been several rumours regarding Wrong Turn 7. And now it is official that the film is finally happening. The shooting for the film has already started way back in September 2019 in Ohio in a village of New Richmond and Velicity. However, there has been no official announcement regarding the release date for Wrong Turn 7. But it is expected that the film will release in late 2020. In the wake of the chaos caused by the pandemic, the film got to be pushed up to Q1 2021. 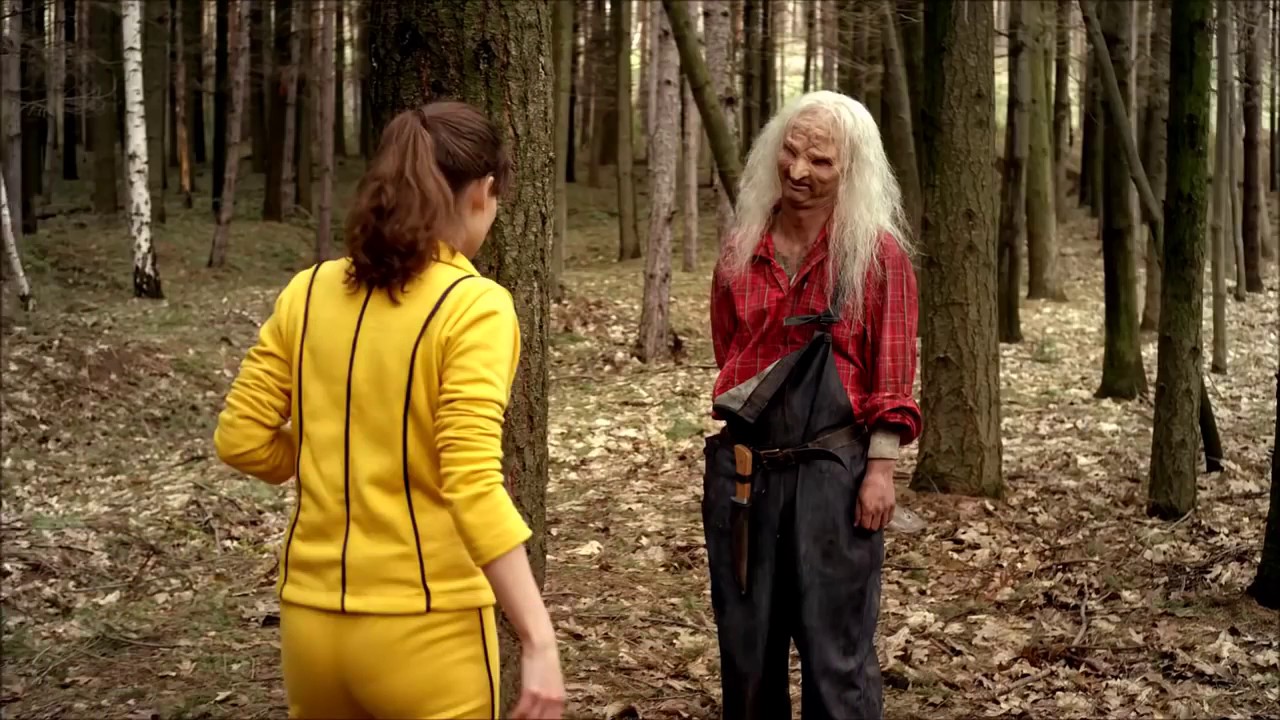 What To Expect From The Sequel?

Created by Alan B McElroy, Wrong Turn is known for inducing goosebumps and its gore horror. Wrong Turn 2 has been the best amongst the series so far with a good reception worldwide. However, the last film faltered when it came to the storyline. Wrong Turn 6 received publicity for all the wrong reasons. This means that Wrong Turn 7 has a job on its hands.

The new film will be a complete reboot of the plot and Alan B McElroy will be the screenwriter for this one with Mike P Nelson in the director’s chair. The series has dished out a fair amount of suspense, thrill, blood, and horror that has the adrenaline racing in the viewers. And is expected that Wrong Turn 7 will keep up with the trend as well. 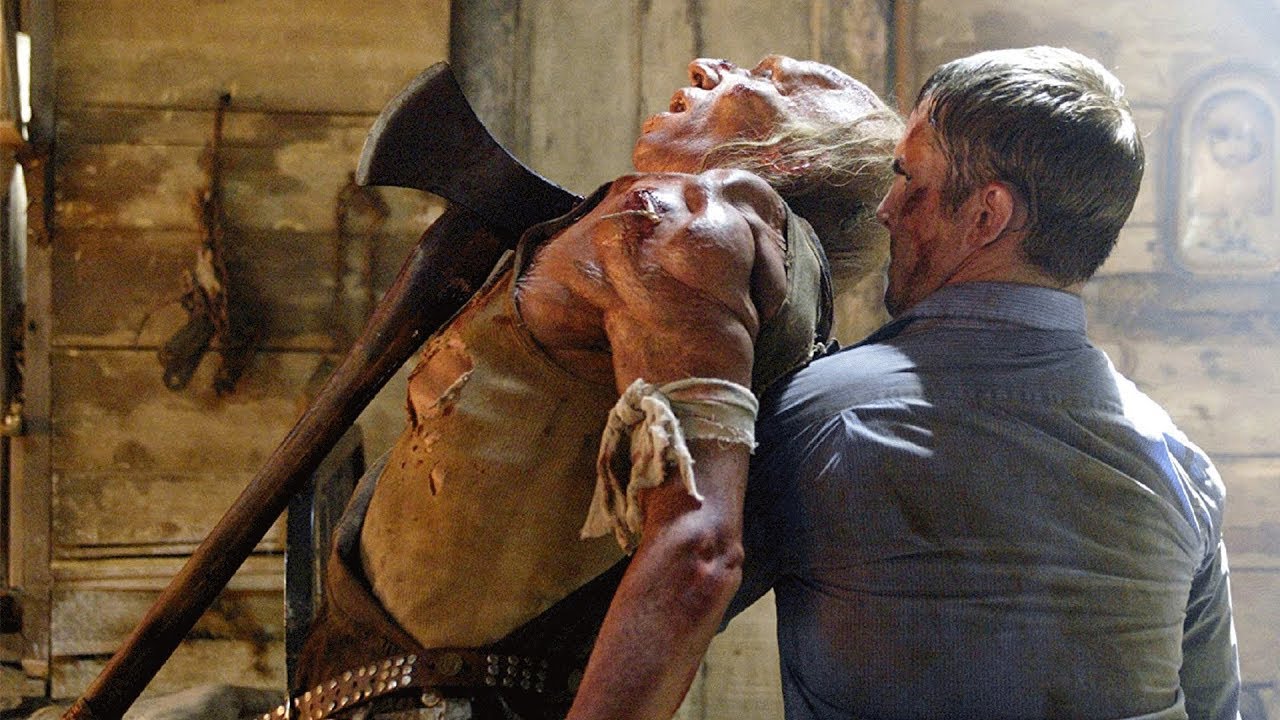 Is There A Trailer For Wrong Turn 7?

Wrong Turn 7 was green signalled way back in October 2018. As per reports, the filming has already been completed. Currently, the film is in the process of editing and post-production. With any luck, we can expect the trailer to drop in September 2020.

Related| Pirates Of The Caribbean 6: Release Date, Cast, Plot, And Every Major Update