Almost all of us know Actor Nicholas Hoult who is among the well-known actors in the film industry. Nicholas made his debut in the film named Intimate Relations in 1996. His acting skills impressed a massive audience around the globe.

However, since his debut, the actor went on to star in several films such as Mad Max: Fury Road, Warm Bodies, X-Men: Days of Future Past, About a Boy, and many more. Recently, a few days back, Nicholas speaks about his career goals.

In his recent interview, Nicholas shares a piece of news about his audition to X-Men First Class. He exclaims that the instalment director Matthew Vaughn asked him to do some unusual thing during his audition.

Nicholas Hoult played the role of Hank McCoy/Beast. Kelsey Grammer played this role initially on the big screen. However, Nicholas reveals that director Matthew Vaughn asked him to do a couple of scenes in an American accent. On the contrary, he also shares that the director asked him to act the role of Stewie Griffin from The Family Guy. 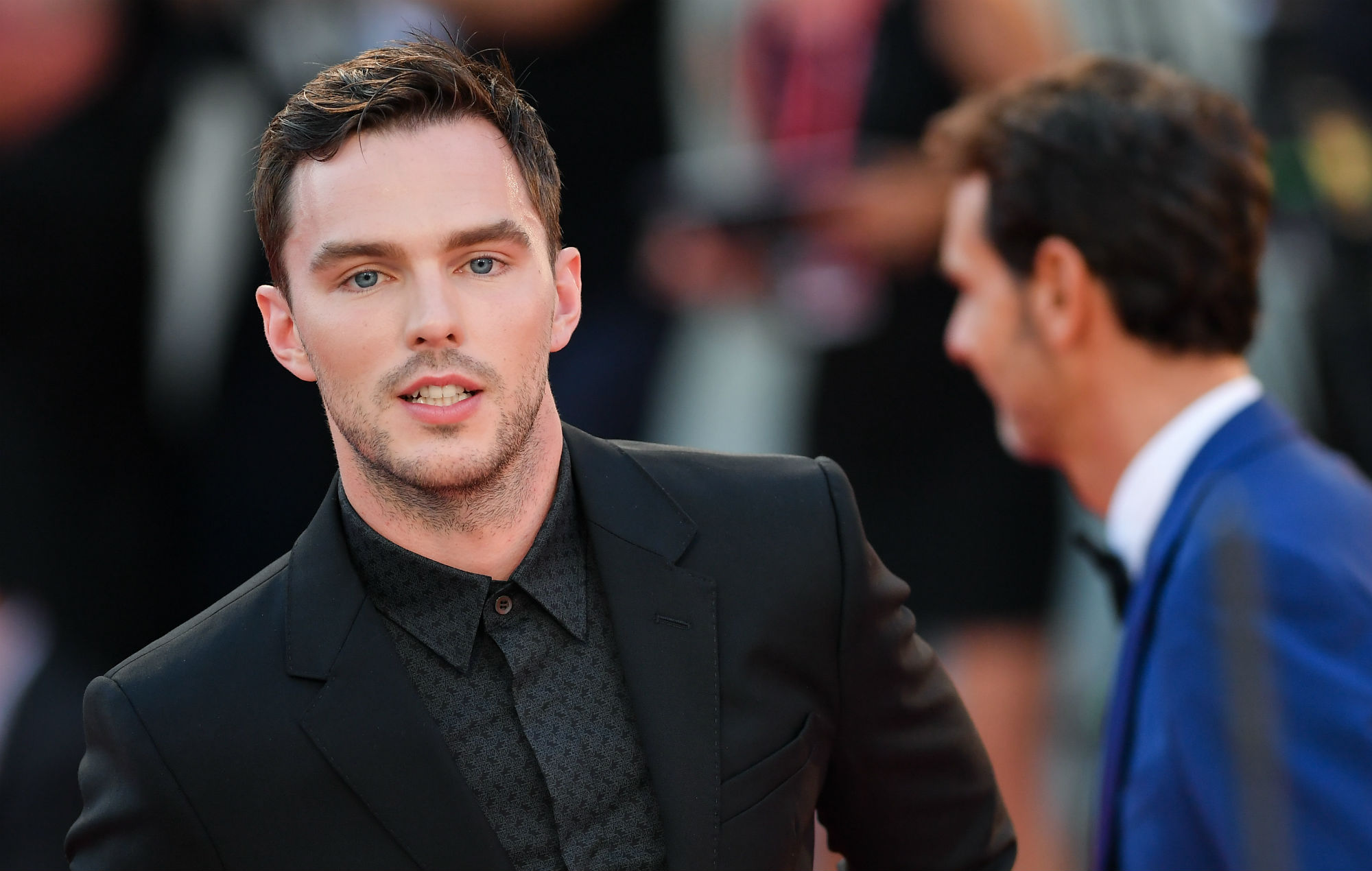 Nicholas also shares that he grew up watching The Family Guy since his childhood. He also expresses his likeness towards the character of Stewie Griffin. So, that can be the main reason why he could play the role of Stewie Griffin so well.

However, Hoult also moves further to act the complete take of Stewie Griffin’s scene. Later, he sends the take to the director, which was liked by him. Nicholas says that this can be the main reason to help him get the part in the film.

Also, read Will Alicia Sierra Join The Professor And His Gang In Money Heist Season 5?

Nicholas played the role of Beast in multiple ‘X-Men’ movies. He also says that he’s open to reprising the character again in the future.

However, Nicholas Hoult also starred in ‘X-Men: Apocalypse’ and ‘Dark Phoenix’. He says that the characters have grown with him. Hoult exclaims his opinion that can put more into the character when he grows and get older and ultimately discover new things in life.