Minecraft Dungeons is an upcoming dungeon crawler game. This game is under the co-development of Mojang Studios and Double Eleven. Also, Xbox Game Studios is publishing the game. So, makers are trying to provide the game on Windows, Xbox One, PlayStation 4, and Nintendo Switch. Thus, the game will be available from May 26, 2020. Also, the game is under the direction of Mans Olsen.

This game belongs to the genre of Dungeon crawler and the series of Minecraft. So, this game is in the two modes. Those are single-player and multi-player. Usually, Minecraft games involve crafting and building. But, this Minecraft dungeons is not like the previous games. So, this game runs through random dungeons and some monsters. Also, the game deals with traps, puzzles, and finding treasure. 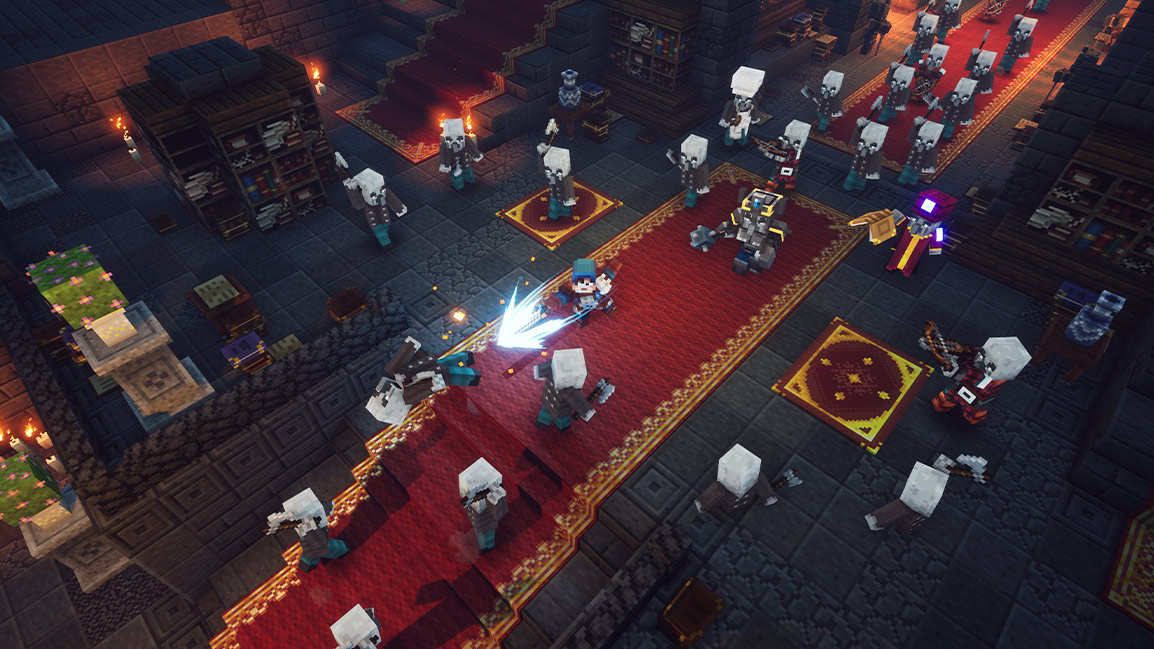 This video game will not have any class system. So, this gives freedom for players, which allows them to choose any weapon or armor they want. Also, the game has the capability of including four players both local and online multiplayer. The Console ports in the game were being done by Double Eleven. Earlier, the beta version of the game is available from March 25 to April 24, 2020.

This game is very different from all other games. The Minecraft Dungeons will not have any end for the game. So, gamers can play and explore the game infinitely. Thus, people should ask the gamers, that how long it takes to beat the Minecraft Dungeons. However, the game will not involve any winning or losing in it. So, the game involves crossing the levels and collecting things that help to tackle other harder levels of the game. At the beginning of the game, players experience the rise of the main antagonist, the Arch Illager. Also, makers have cleared that the gamers can run through the game in “less than one day”.

This game is excellent for the people who want to brief trek to skeletons, zombies, and creepers. Also, the game gives the option of exploring the game even after completing the campaign. So, that makes players to explore the powerful levels of the game.

Minecraft RTX In Beta For Everyone From April 16. This Is The Next Generation For Minecraft Visuals!